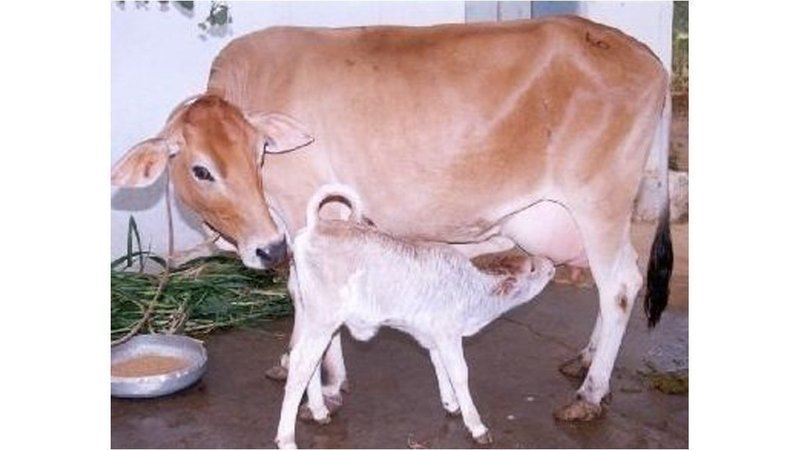 Cow has been given a place equivalent to a Mother , like a mother she is a Giver not only milk is vital to human’s health but her dung and urine is also useful .

People say ‘only dried up cows are slaughtered’ ,would you slaughter your mother once she doesn’t feed you anymore?

Cow is the only animal whose every product is useful for creation. Cow dung is used as a manure for the soil in cultivation. Cows urine has medicinal and anti cancer properties and is used in the soil for anti-termite properties. Cow milk is nourishment par excellence.

Ancient texts tell us and modern science confirms that every action has an equal and opposite reaction.

However, all the hazards are stored in its meat and he who eats them breeds a host of diseases.

COW is not just another animal , She is a GIVER ,hence worthy of worship.All of us share an emotional bond with her.Please # BAN BEEFin India !