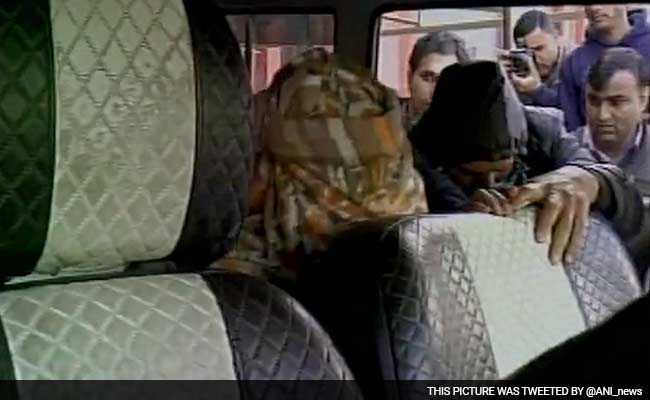 Munawwar Ahmad Mir was arrested on Friday at Manjkote in Rajouri

SRINAGAR:  A former soldier who had fought in the Kargil war in 1999 has been arrested on charges of spying in Rajouri district of Jammu and Kashmir.

Munawwar Ahmad Mir was arrested on Friday at Manjkote in Rajouri after his name cropped up during the investigations into the espionage case in which a Border Security Force official and a state government employee have already been arrested in Jammu and Kashmir.

After his arrest by a joint team of Delhi crime branch and Jammu and Kashmir police, Mir was produced before a local court and has been brought to Delhi on transit remand

Mir was an active member of the ruling Jammu and Kashmir Peoples Democratic Party in Manjkote in Rajouri.

Police said he was providing crucial information to Pakistani spy agency Inter-Services Intelligence or ISI and he has been booked for charges under Official Secrets Act.

Sources say Mir has denied being part of the spy network and claimed that he is being wrongly implicated.