WHN
She has taken safety and security measures for the Hindus who constitute only eight per cent of the population, Tathagata Roy said. 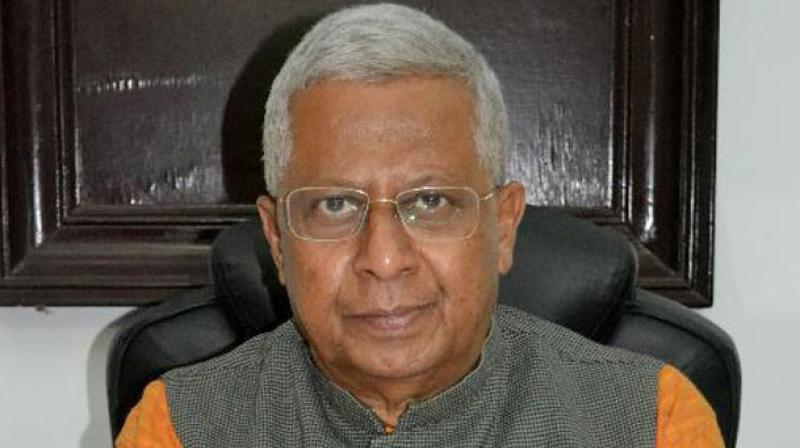 Agartala: Bangladesh Prime Minister Sheikh Hasina’s government has ensured the safety of Hindus in the country, but a sense of security is yet to prevail among the minority community, Tripura Governor Tathagata Roy has said.

“The minority Hindus are now safe in Bangladesh after Sheikh Hasina took over as the Prime Minister of the country.

She has taken safety and security measures for the Hindus who constitute only eight per cent of the population,” Roy said during a discussion last night on his book, ‘Ja Chhilo Amar Desh’ (What my country used to be).

“But, still a sense of insecurity prevails despite taking measures,” Roy said.

“I have written this book after extensive research, because no writer has so far properly depicted what prompted the Hindus to migrate to India (from then East Pakistan) after the partition in 1947,” the Tripura Governor said.

“All of them wrote about how they (migrants) struggled to settle down after migration, but they did not write about violation of human rights in the then East Pakistan and how land of Hindus were grabbed, houses torched and women molested,” he said.