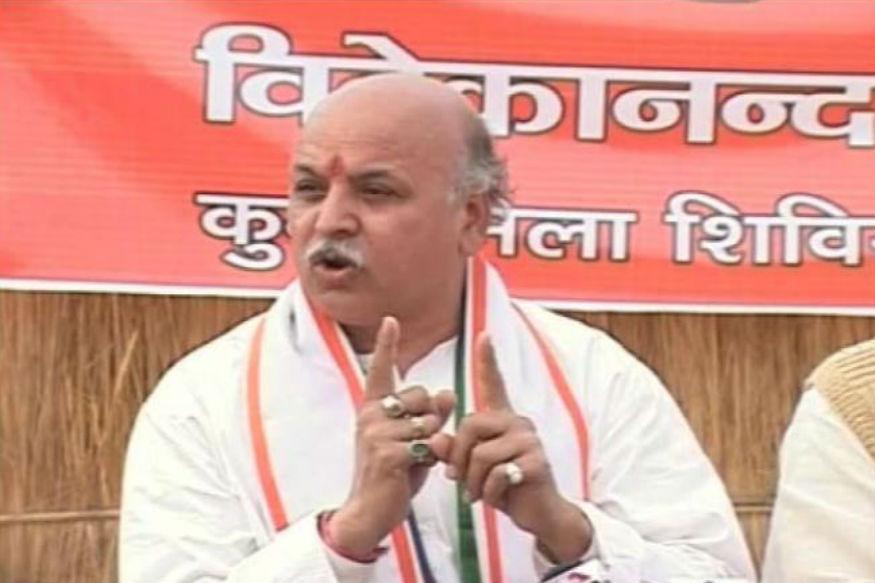 Togadia was speaking on the sidelines of an event on the occasion of Lord Parshuram Jayanti.

The international working president of VHP exhorted the government to crack down on the militants who were “at war” with security forces.

He said hostility between the civilians and Army personnel was on the rise in Kashmir.

“It was time that we should not show any leniency and carpet bomb them, or else the enemy will spread to other states and talk of breaking the country into pieces,” he said.

He demanded review of the Rs 80,000 crore special development package for Jammu and Kashmir, announced by Prime Minister Narendra Modi in 2015.

“This money should be used for welfare of farmers in the country as the condition of farmers in several states is very bad. Farmers are holding protests seeking waiving of farm loans. They are committing suicide,” Togadia said.

(With inputs from PTI)