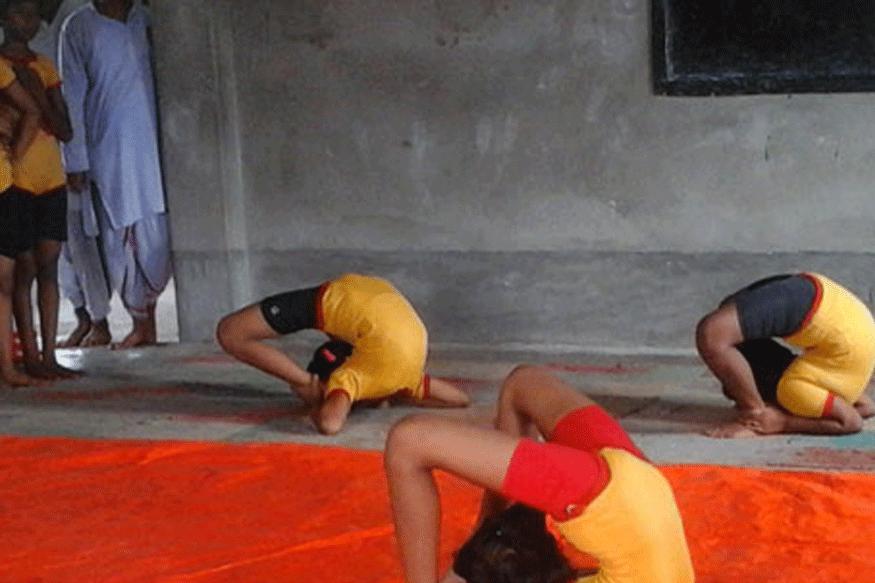 “It is unfortunate that the state government has served notices to our schools. There is a conspiracy behind this. We will approach the HC. Many students have been affected in areas like South 24-Parganas, North 24-Parganas, North Dinajpur, Cooch Behar,” said VVP’s organizing secretary Tarak Sarkar, adding that teachers were being harassed by police officials on the curriculum in the schools.

“There are over 5,000 madrassas in Bengal, and many of them are involved in religious teachings. The maulvis are getting their pay from the state government. Even former CM Buddhadeb Bhatacharjee had said that madrassas were involved in religious teachings. Why are only our schools being targeted? This is nothing but appeasement politics by Mamata Banerjee,” he said.

The decision to serve a notice to these schools came after CPI (M) MLA Manas Mukherjee raised the issue during the Assembly session claiming that more than 300 schools were allegedly ‘promoting religious intolerance’. State education minister Partha Chatterjee had then voiced his support. When News18 contacted Chatterjee, the minister refused to make a comment. Sources in the state education department said that the schools were being notified because they violated rules under the Right to Education.

The VVP is the West Bengal chapter of Lucknow based RSS’s Vidya Bharti Akhil Bhartiya Siksha Sansthan (VBABSS). There are 325 primary schools (Sishu Mandir) in the state and ‘officially’ nine have been notified by the state education department, and the other will be issued notices soon.