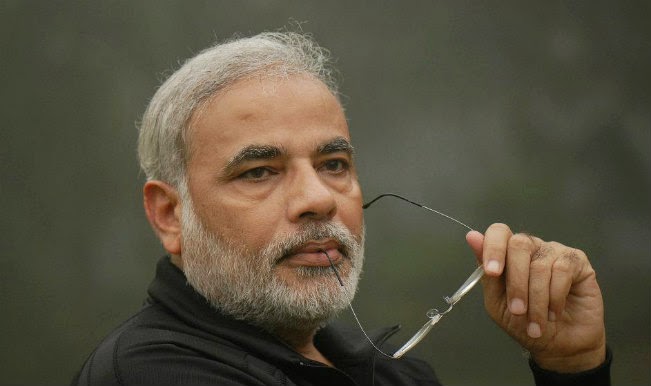 ( May 19, 2014, Kathmandu, Sri Lanka Guardian) In the context of Indian history moreover during the regime of Muslims in India, English imperialist- East India Company invaded India imposing Christianity. They came first as traders. Secondly they came carrying Bible and of course thirdly, the came with the sword building their own military force secretly. The objective was to take over India and everybody knows they succeeded. The British bribed the military by paying salaries to fight for them to control Muslims. Many Sikhs and other Indians joined the British military. This was betraying to own race – Hindus. This is actual history. But, since 2014, Indian people opened their eyes and became active to chase away the looters and anti-Indian Sonia’s Govt and her notorious forces.