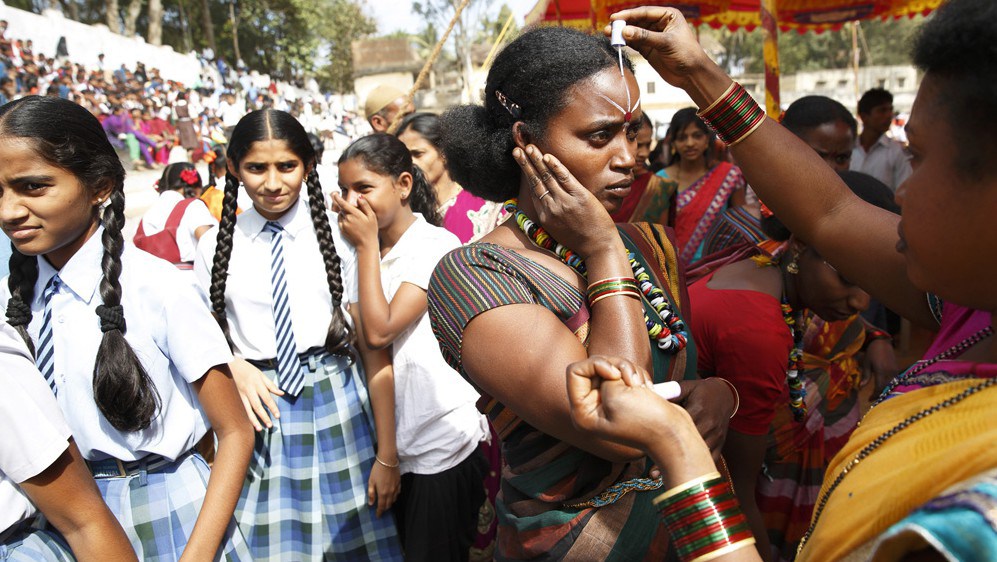 INDIA, July 5, 2015 (By Mridula Chari): Travelling to the subcontinent from Africa as mercenaries, merchants and slaves, Sidis are now well assimilated. Yet they are frequent victims of discrimination. When people think of Africans in Indian history, Malik Ambar tends to be the first name to come to mind. Brought to Ahmadnagar as a warrior-slave in the 16th century, he rose to be the general of the Deccan sultanate’s army and eventually its regent. Yet Malik Ambar was only the most successful of thousands of Africans brought to India by Arab and Portuguese slavers across the Arabian Sea. Thousands of others came as mercenaries and merchants. Today, Sidis, as people of African origin living in India for centuries call themselves, are a fast disappearing community. Separated by appearance, if not by culture, they are largely misunderstood.

Sidis in India today have to deal with fragmentation within their community and discrimination from without. Despite being Indian for centuries, Sidis constantly face racial discrimination in India, where their identities or origins are not fully understood. In Pakistan too they have suffered similar prejudice because of their physical resemblance to many Africans. Because of discrimination, many look to marry outside the Sidi community and dilute their African appearance. For some that is how they can avoid this discrimination, but for many this is seen as the very disappearance of the Sidi people themselves.”