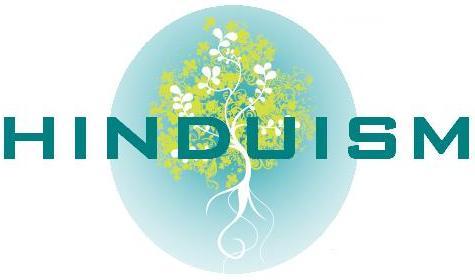 “I welcome any innovation for our Divali and other sacred or secular festivals and occasions but there must be guidelines,” Ravi Ji said on Friday in a telephone interview.

Founder of the Longdenville- based Hindu Prachar Kendra, Ravi Ji felt that potters will be affected by the move.

“The potters are an integral part to play in the festival,” he said.

“The potters and the pots have a very important symbolic place in our philosophy and concept of Divali in terms of the creation theory of Hinduism and I feel that the potter and the pot can eventually disappear. I feel, therefore, that a very important symbol is being threatened.” The electrical deyas, which entered the local market earlier this month, are being sold exclusively through the Freeport-based Vash Chem Limited.

However, there are fears that the electrical deyas, a novel concept, may reflect a desire to commercialise the Hindu festival of lights.

Ashana Sooklal, one of the company’s sales representatives, told Sunday Newsday that the deyas were being sold in strings of 15 with end connectors so that a customer can use multiple strings. She said the deyas, which are designed to last up to 12 years, consume little electricity and can be used for both indoor and outdoor festivities.

Ravi Ji said while the electrical deyas will add to the convenience in decorating the home for the festival, devotees and other celebrants must try to preserve the sanctity of the observance.

“It would be for the Hindus and others who celebrate to make an informed choice about the intactness of the variety of components that are traditional and generic to the festival and there must be some thought about preserving the traditional symbols.” Ravi Ji argued that the electrical deyas could result in reduced income for potters.

“He may not be able to live.

So, the potter must not be exiled from the festival,” he added.

Ravi Ji said, though, that Hinduism had the capacity to adapt to change and transformation but at the same time, retain elements that were central to the identity of the festival and way of life.” Secretary general of the Sanatan Dharma Maha Sabha Sat Maharaj, meanwhile, said devotees were free to use electrical deyas during the upcoming Divali celebrations.

“The celebration is taking on a different form as the years progress,” he said in a telephone interview.

Maharaj welcomed innovations to the celebration.