See the man on the right: 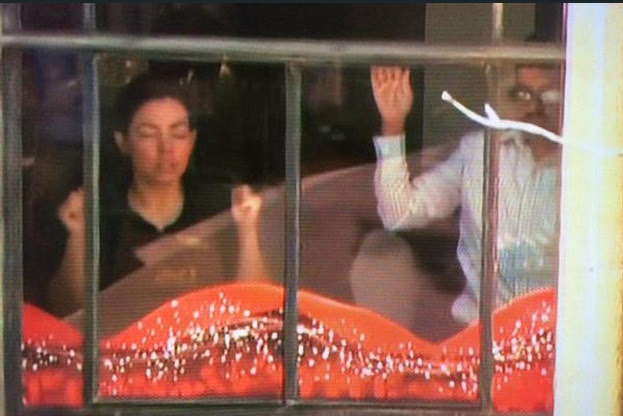 Hostages seen through the window of the cafe in Sydney. Twitter/Stephen Wilson
See: http://www.newindianexpress.com/nation/Infosys-Techie-From-AP-Among-Hostages-at-Sydney-Cafe/2014/12/15/article2572693.ece

Our Hyderabad correspondent says the techie, Viswanakth Ankireddy, is a is native of Guntur district of AndhraPradesh. Ankireddy went to Australia for a project work. Ankireddy’s father Eswar Reddy said he received information regarding the hostage of his son. Reddy also said union minister Venkaiah Naidu is in touch with him in updating info on his son. —————————– And he is freed by police who stormed the cafe: http://www.usatoday.com/picture-gallery/news/world/2014/12/14/sydney-hostage-situation/20415849/ 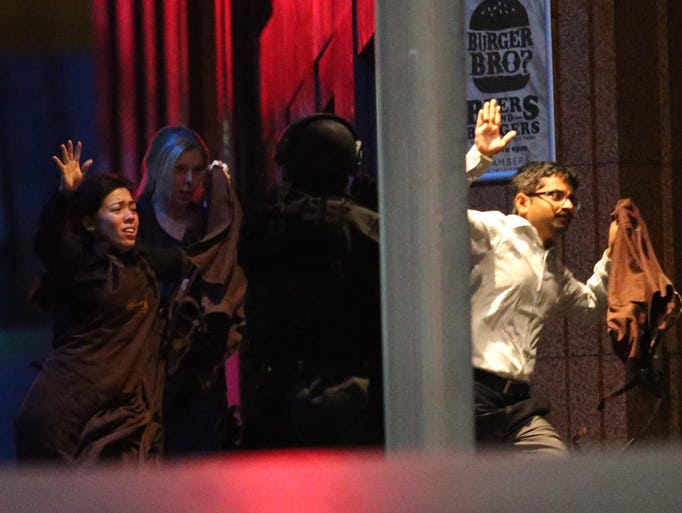 And the armed hostage taker is .. no surprises here …: Muslim cleric Sheikh Harun Monis.
You never know. He might get the Nobel Peace Prize for proving how peaceful Islam is. 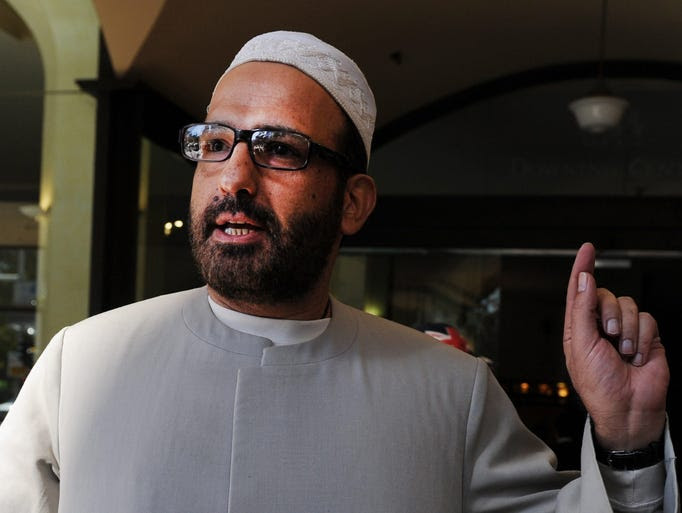