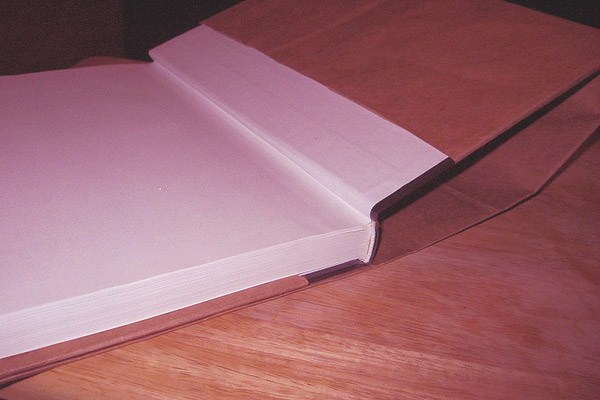 Recently, we published an article on the improvements that the Texas State Board of Education made to the descriptions of Sikhism in their approved textbooks, a major win for those of the Sikh faith. In that same decision, changes were also made to the details regarding Hinduism, radically improving the way that the Hindu religion will be taught to young students. These changes have been supported by the Hindu American Foundation, which was consulted throughout the course of the changes, as were scholars and historians. They believed that these textbooks were greatly improved by the inclusion of more accurate descriptions and information so that children could grow up fully understanding the Hindu religion. The changes may not seem that dramatic to some, but for those of the Hindu faith, having an accurate description of the religion’s key philosophies and core beliefs is a landmark improvement. Rishi Bhutada of the Hindu American Foundation commended the changes, “This is a game-changing moment for our community. This is the first time that this type of textbook reform has ever been accomplished on a statewide level anywhere in the U.S., and to do it in Texas, one of the two biggest textbook markets in the country, is amazing.” Over one hundred errors have been corrected through this process, and there have even been changes within other subjects’ textbooks to include Hinduism in world history and geography.

Improvements to the education regarding Hinduism and Sikhism will help students all over Texas gain a much better understanding of their respective beliefs and practices. It is being hoped that through these clarifications and additions to students’ textbooks, the children will grow up into more well-rounded and understanding adults.