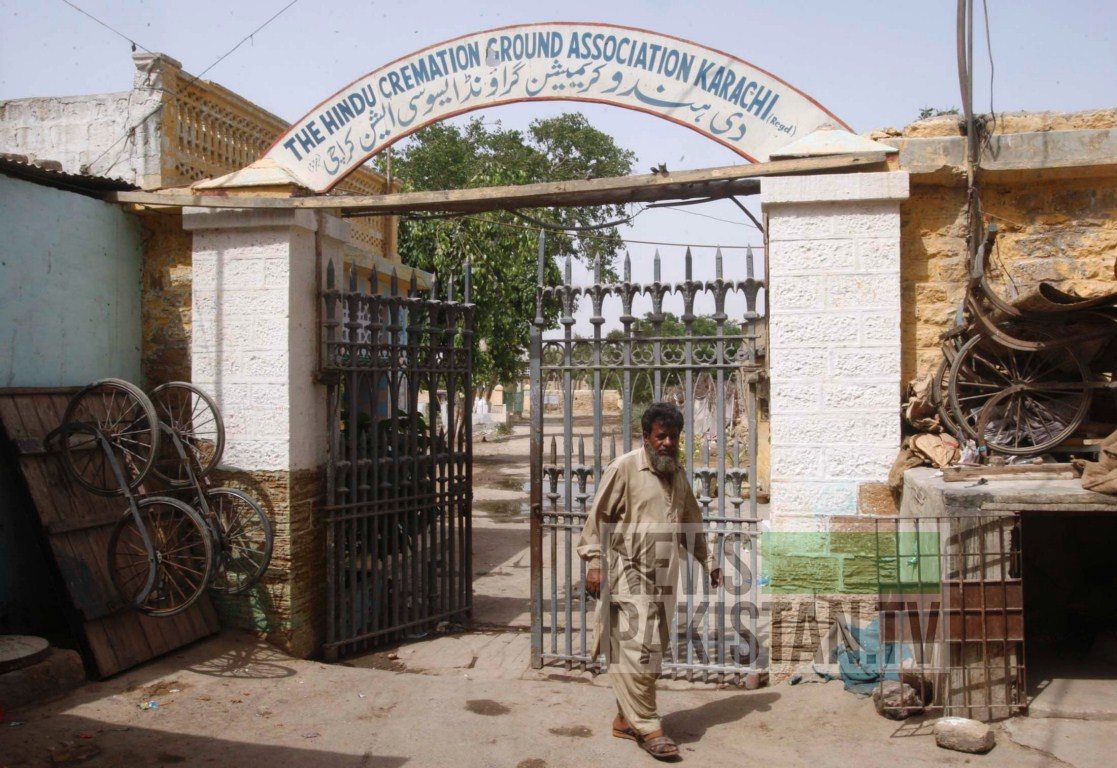 TEXT AND PHOTOS BY AMAR GURIRO

The pigeons fly from the high pole and land at the enormous cemented platform under rusted iron shade and idly pick on scattered millet. Light smoke still emitting from the pile of the ashes lying under the high-ceiling main hall where the few local Hindus have cremated their relative.  A statue of the city’s famous philanthropist, Dalpat Rai Sonavaria, stands inside a huge iron cage.

The Gujjar Hindu Community Burial and Cremation Ground, located in old Golimar (also known as Old Dhobi Ghat), near a Muslim graveyard, is still used by local Hindus to cremate the bodies.

It is Karachi’s biggest and oldest cremation ground, but due to lack of renovation and repairs, it is in a dilapidated condition. This was constructed during British era and was meant to cater to the local Hindus only.

The architect and the structure of this historical cremation facility reflect that it happened to be a model premises in the past used by the rich Hindus. Various portions were built using donations from different personalities. Donors’ names can be seen engraved in marble plagues.

There used to be a huge library inside boundary walls, where they used to keep the books on almost every subject. Six years ago, the roof of the room harboring the catalog caved in and was never reconstructed.

Murad Baloch, a Muslim caretaker of the cremation ground who has spent his entire life guarding the place, lamented about deteriorating condition of the historic structure. Talking to NewsPakistan.TV he told: “Some Hindu visitors said that renovation of the historical ground would be carried out soon. But nothing occurred so far”. 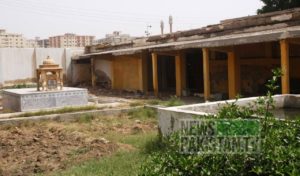 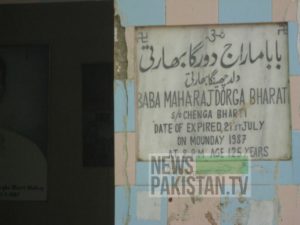 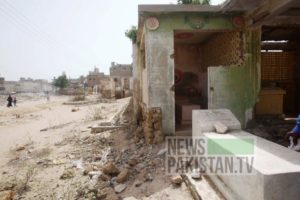 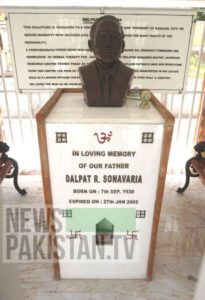 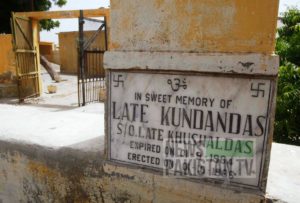 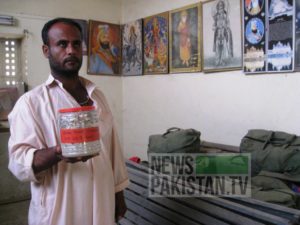 Whenever, any Hindu dies the family members bring the body to perform last rituals and cremate it here. They collect the ashes and keep it in plastic jar or earthen pot and put it safely inside the cremation facility. Later it is taken to India for immersion into holy waters of Ganges.