To change this situation, all temples should be handed over to devotees and also authorities and persons who are responsible for such bad situation of temple must be punished ! – Editor, HJS 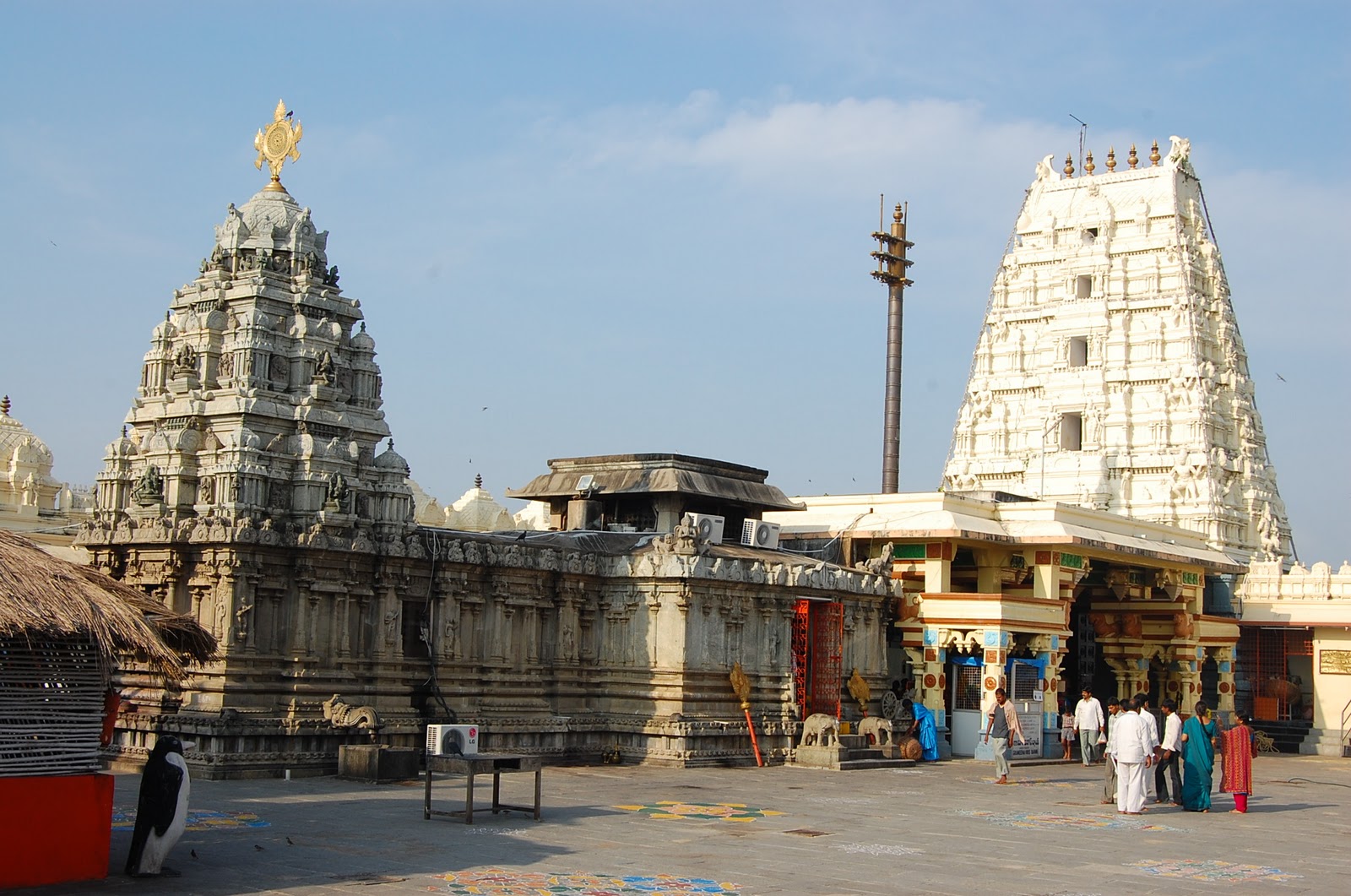