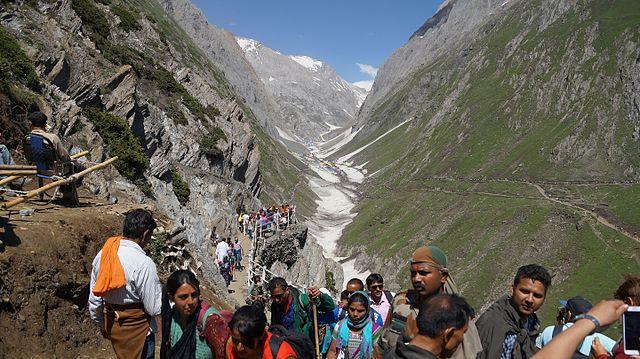 NEW DELHI: The National Commission for Minorities (NCM), which was assigned the task of examining if Hindus could be accorded minority status in seven states and one Union Territory, is nearly ready with its report on the issue. A subcommittee set up by the NCM, which is examining the issue, has called the petitioner on June 14 to discuss the matter. Sources said that petitioner Ashwini Upadhyay, a politician of the Bharatiya Janata Party, has been called for a “final clarification” on the issue, following which the NCM will soon submit its report to the government.The three-member subcommittee was formed in January, based on a plea by Upadhyay in the Supreme Court for granting minority status to Hindus. The court rejected his petition in November and asked him to approach the minorities commission. Headed by NCM Vice Chairman George Kurian, the subcommittee includes NCM members Sulekha Kumbhare and S Manjit Singh Rai.

NCM Chairperson Syed Ghayorul Hasan Rizvi confirmed the development and said Upadhyay had been invited to take part in the subcommittee’s meeting on June 14 so that the “points made by the petitioner can be heard in detail”. Rizvi, however, refused to comment on possible recommendations of NCM in the matter. “The matter is being examined by the subcommittee. We cannot say what will be our final recommendations until the report is absolutely ready,” Rizvi said.