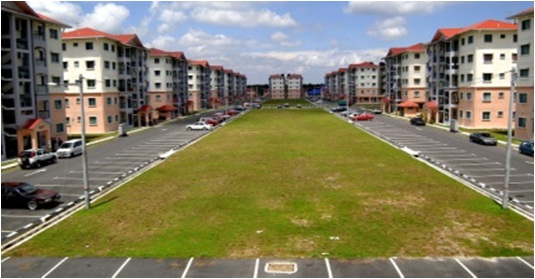 Zed, who is President of Universal Society of Hinduism, further said that it was important to pass on Hindu spirituality, concepts and traditions to coming generations amidst so many distractions in the consumerist society and hoped that this new college would help in this direction. Zed stressed that instead of running after materialism; we should focus on inner search and realization of Self and work towards achieving moksh (liberation), which was the goal of Hinduism.

Rajan Zed stated that each of Malaysia’s 13 states and three Federal Territories should have a Hindu college and urged Malaysia Government to provide wholehearted support in this direction.

Reports suggest that the construction work on this Hindu college will reportedly be launched on a two and a half acre donated plot after the groundbreaking ceremony, with completion expected by the end of 2016 costing around 11.5 million Malaysian ringgit. College building, whose idea was initially floated in 2006, will include classrooms, hostels, etc.; reports add.

Ultimately planned to advance to a degree college, it will focus on Hinduism, arts and culture, and yoga; reports indicate.

There are no posts related to Construction of Malaysia’s first Hindu College to begin on May 14.