Nagpur: Workers busy in making effigies of the evil king Ravana at a workshop ahead of Dussehra festival in Nagpur, Maharashtra on Wednesay. PTI Photo Sunny Shende

The festival of Dussehra is celebrated in different ways across India. Here’s an interesting insight.

Dussehra also known as Vijayadashami is celebrated on the 10th day of Navratri. It marks the historic victory of Lord Ram over the evil King Ravana. Effigies of the latter are burnt as a symbol of the victory of good over evil across the country.

In the eastern part of India, Vijayadashami is the celebration of Goddes Durga’s triumph over the invincible Buffalo king Mahishasura. Both the legends signify the victory of good over evil.

Here are a few other interesting traditions you might want to know about:

Mysore’s Dasara, as they call it, is one of the most spectacular Vijayadashami celebrations in India. One of the biggest highlights of the 10 days celebration is the beautifully illuminated Mysore Palace which is decorated with 100,000 light bulbs and is lit from 7pm to 10pm on each day of the festival. The city honours Goddess Chamundeswari’s victory over the great demon Mahishasura. 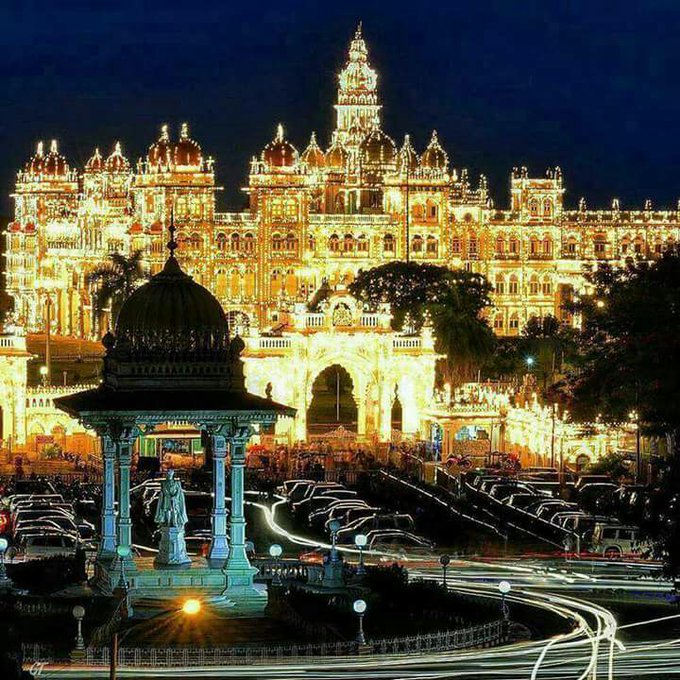 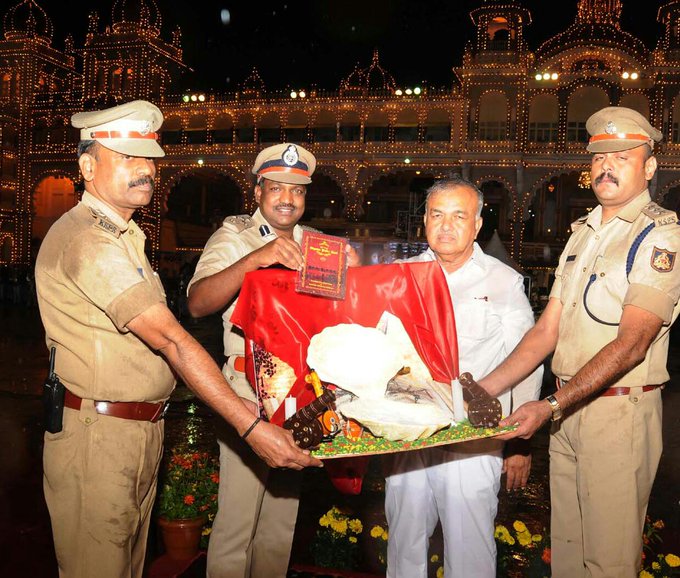 In the 17th century, King Jagat Singh installed an idol of Lord Ram on his throne on the day of Dussehra. Since then, Lord Ram has been named as the ruling deity of the Kullu Valley. In Kullu, they don’t celebrate Dussehra by burning the effigies of Ravana. However, there is a tradition of setting a pile of bushes on fire which is believed to depict the burning of Lanka.

In Gujarat, it is the biggest festival and the whole city transforms into a city of joy. Devotees fast throughout the day and perform aartis every morning and evening. Late evenings are full of garba and dandiya performances.

Delhi transforms into a bright, festive hotspot during Dussehra. Ram Lila musicals are staged across the city, the most popular one being at Ramlila Maidan in Old Delhi. The play ends on the 10th day of Navaratri and Ravana effigies are burnt at the end of the play.

Dussehra in Odisha, Bengal and Tripura

In these states, Dussehra celebrations are not quite tied to the epic battle of the Ramayana unlike the other parts of the country. Rather they celebrate the victory of Goddess Durga over Mahishasura. On the 10th day after the ritual of Sindoor Daan, they offer sweets, betel leaves and prasad to the idol of Durga and bid her a tearful goodbye.