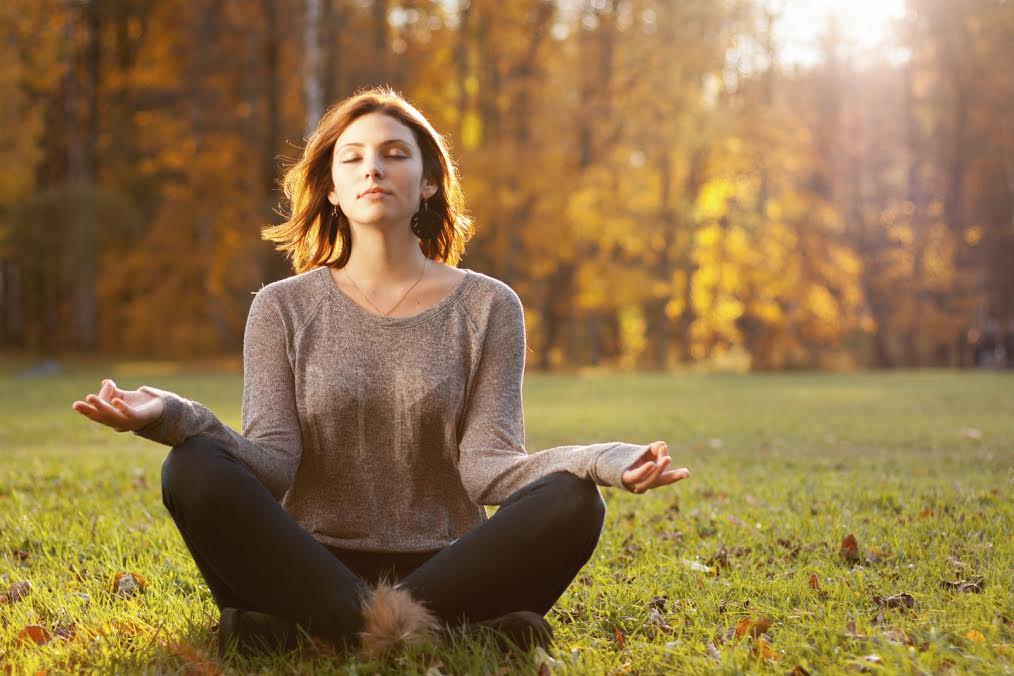 The initiative often taken by a bureaucrat, Duputy Commissioner of Garo Hills (Meghalaya) to prohibit the use of bottled water is an outcome of a great awakening indeed. A long journey of 1000 miles starts with one small step. Frankly speaking, the understanding that most of us have about “environment” can be described largely as being paradoxical. A proper understanding of the ecology that we are part of and the degradation that is happening to it, should make us “aware” of the contribution that we make towards its overall degeneration. If we dig deeper we can well realize that due to our own acts of commission we are being caught off balance!

Of course there are endless causes for environmental degradation, but the major causes is large scale deforestation, commercial mining (for our state I call it senseless-mining), rapid industrialization and urbanization. One would be amazed to know how each individual is responsible for polluting the environment by mere use of, say a plastic bag, or even “using bottled water” or by consuming items in pouches which are done purely for our personal convenience. So when we try to understand who is responsible for the environmental degradation, it would be a good thing to turn inwards and rectify things at our end as well.

Mostly we tend to argue, as “what a big deal about one plastic bag today” or “it is one plastic spoon, what harm would it cause?”. At an individual level, it does not seem to make much difference but the challenge here is that there are too many people who think “it is just this one thing today”. For example, there could be instances wherein when stuck in a traffic jam, one might have felt out of sheer frustration “Why does everyone have to take out a vehicle? “. This is a thought process that most of us have, where the cause of the problem is largely shifted to others while completely failing to realize that we are also to blame for the problem. A little introspection, that could be a question to the self “why did I take out a vehicle?”

According to some sources, nearly 12 million tones of plastic are consumed every year in India. There are certain uses of plastic that are unavoidable, but something like a plastic bag has alternatives and we could do well by avoiding it. Equally harmful, sometimes more dangerous, are the pouched-items which decorate these days each individual grocery/pan/ shop. Countless fancy items, plastic toys, chips and cookies all are attractively packed in the plastic itself. Too regrettably, we easy-going-parents, instead of buying nutritious “grains/chanas/badam” and dry fruits for our kids, we rush to buy cheesy and fizzy chips, while we gorge ourselves with pouchy Rajnigandha, varieties of addictive gutka and zarda for our freshmen which were till recently wrapped in hard plastic paper. The ferociously intoxicating “zarda” is being sold as “Tulsi” which in fact is a name for a sacred herbal plant. This all shows how the government itself is blind and deaf to the thunder of obnoxious decadence! Look at how we all, and the government system, are culpable for contaminating the Mother Earth and also the environment of our inner physical being. One wonders when we shall resolve to change our lifestyle, our practice, our greed-guided consumerism which are only standing out as the formidable threat to the whole ecosystem!

Incidentally, for information, the modern science has only begun to talk about the Environmental ecology and ecosophy, but it has badly missed evaluating the “mental ecology” and “spiritual ecology”. The latter two are far more significant, inherently with us, and subtly enduring which we “carry” along even after the death. Very interestingly, this vast discipline had been studied with one-pointed determination in India since past 7000 years back (even more). Indeed, this knowledge has extensively been adopted by the Western knowledge seekers. The ‘Laws of KARMA’ give a partial insight into this “universally holistic study”. In order to comprehend better the Indian seers constructed the special “BOAT” – named Yoga/Meditation. They realized that each being, after having taken the birth on this planet, must endeavor to bring the physical, mental and spiritual dimensions in “complete HARMONY” and “sail through” the worldly sufferings. The first step is to control the MIND and turn it into a “slave”, not like with us now — being the “slave” of our mind which is normally chaotically littered with material desires, and as result, the vision remain unclear. It only forms the “opinion”, often considers as “true”, based on personal likes and dislikes which need not be flawlessly right. 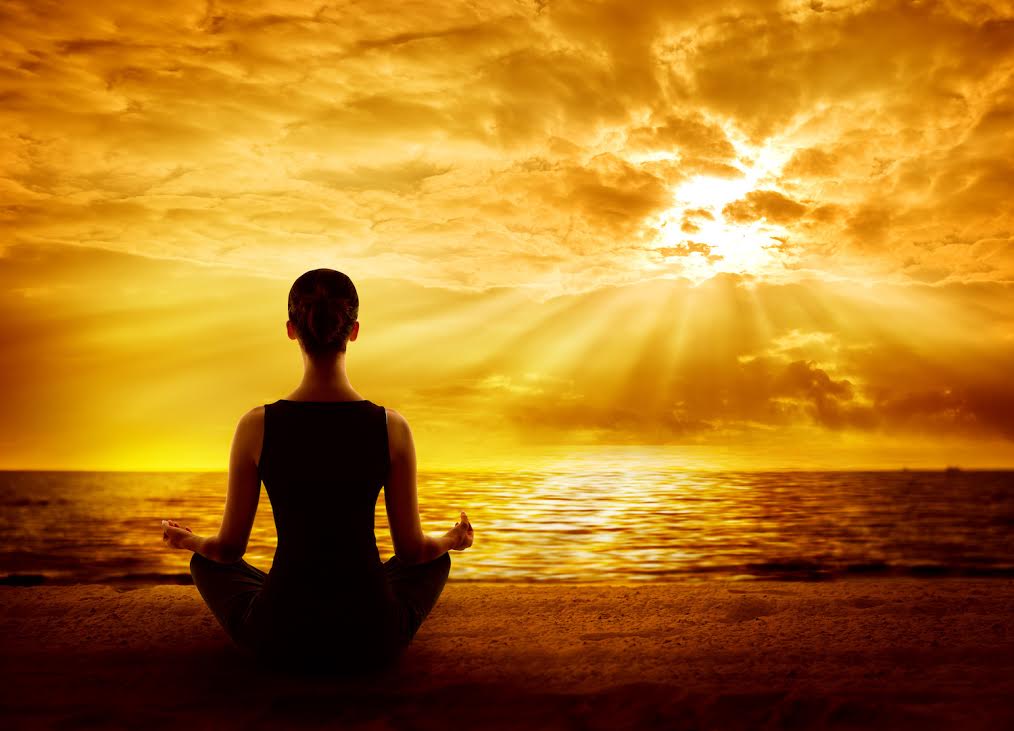 Once the MIND is controlled it obviously helps open the doorway to see the ultimate TRUTH as it is and also helps feel the ultimate bliss. This discipline of the Vedanta alone can make one capable to realize that all individual objects in the universe are “non-separable”, they are intrinsically interconnected, ecologically interdependent and supremely divine. The material manifestation is only the physical projection of the ALL-KNOWING-ENERGY. 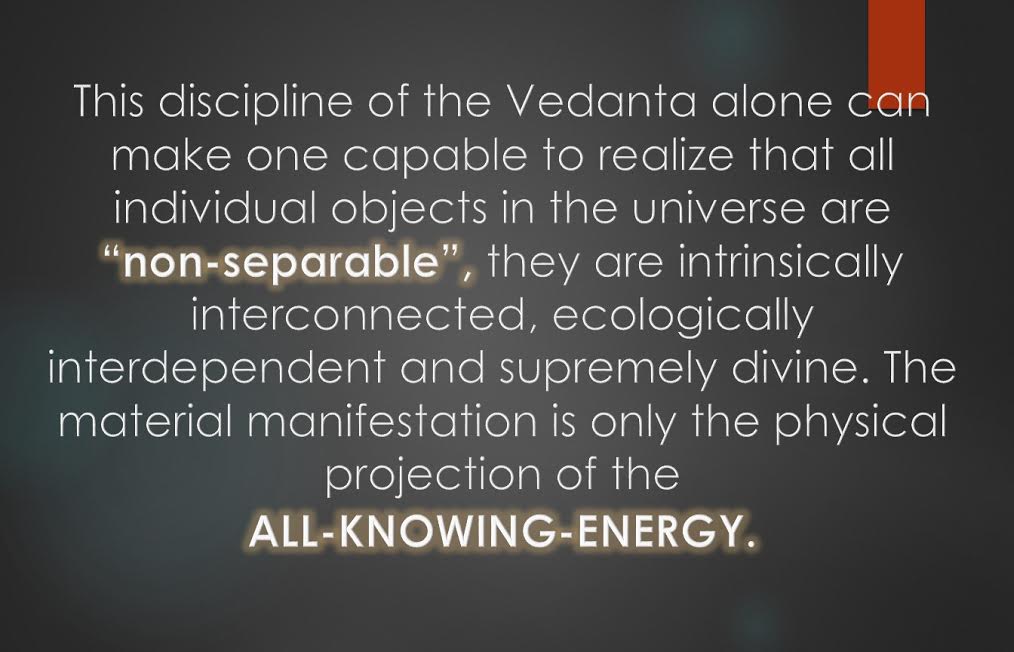 This grand KNOWLEDGE of SUPREME ECOLOGY of INDIA intensely inspired Erwin Schrodinger, best known as the father of Quantum Mechanics, he proclaimed: “Vedanta teaches that consciousness is singular, all happenings are played out in one UNIVERSAL CONSCIOUSNESS and there is no MULTIPLICITY of selves.” This knowledge of Vedanta of the East helped the Nobel laureate Schrodinger in conceptualizing his “Schrodinger Wave Equation” based on the “Dynamic Unity of all Entities” in the universe.