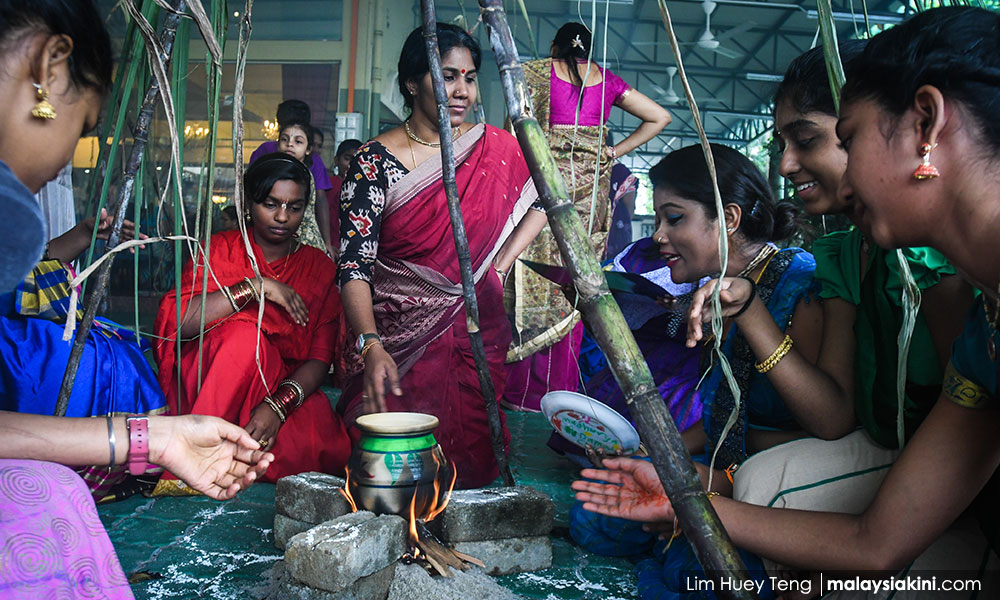 Do Indians in Malaysia need an extra religious holiday? If there is a need, should not there be wider consultation before a suitable date is determined? It is strange that the largest segment of the Indian population, the Tamils, have not been consulted at all.

Recently, the Malaysian Hindu Sangam (MHS) along with the endorsement of eight other ethnic and religious groups submitted a memorandum to the Prime Minister’s Department.

In fact, the representation was more ethnic rather than Hindu in nature. The greatest irony was that the largest ethnic group in the Indian community, Tamils, were not represented.

However, the MHS president signed off the document as both “ketua Tamil” and “ketua Hindu”

Apart from signing off as “ketua Tamil”, not one Tamil group was represented in the meeting where the memorandum was prepared and later submitted.

While the minority sub-ethnic such as Telegus, Keralites, Gujeratis and Punjabis were represented, the Tamils were left out.

Since the proposal to declare April 14 as an additional national holiday for Hindus, I don’t understand how MHS can double up as both the leader of the Hindus and Tamils.

MHS is merely an NGO; it cannot be regarded as the sole representative of the Hindus in the country. So it is not right the president to sign off the memorandum as the “ketua Tamil”.

If April 14 is to be an additional holiday for Hindus, I don’t see why ethnic or sub-ethnic representation was called for in determining a Hindu holiday.

How come other Hindu organisations were not called in to participate in the meeting before the submission of the memorandum?

The adoption of April 14 as a Hindu public holiday cannot be determined by just the actions of MHS with the support of just eight ethnic groups.

In fact, many Hindu organisations were not even consulted whether or not April 14 is a suitable date or not. What is more, Tamils in the country who constitute more than 85 of the Indians are completely in the dark regarding this proposed date for a Hindu national holiday.

MHS might call itself as both Tamil and Hindu, but it does not represent all of both. Let there be a wider and more comprehensive discussion among Hindu religious groups and ethnic groups as what constitutes an additional holiday for them.