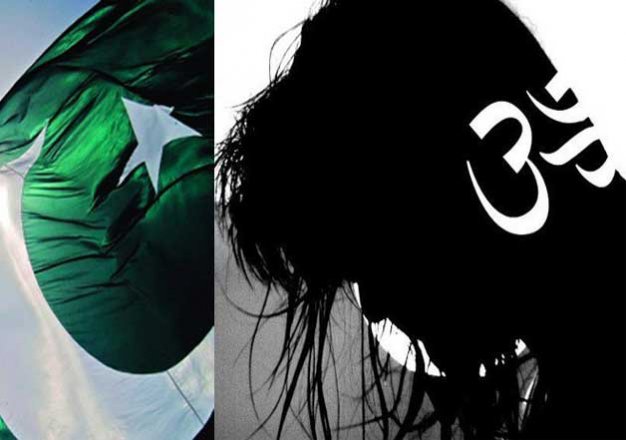 Discrimination against Hindus living in Pakistan has been increasing constantly over a period of time. They have been persecuted with tacit support of law enforcing agencies.

In 2014, from January to June, a series of attacks on Hindu temples in Sindh, Pakistan were reported.  In November, the incidents of dozens of forced conversion of Hindu girls came into light.  Undoubtedly, Pakistan has proved  to be a living hell for the Hindus, who preferred to live in Jinnah’s country at the time of partition.

“At the time of Partition in 1947, the Hindu community in what is now Pakistan was approximately 15% of the population (the Western half of the country, not including Bangladesh, or the former East Pakistan). By 1998, it was only 1.6%,” says a report titled “Hindus in South Asia & the Diaspora: A Survey of Human Rights, 2013” by the Hindu American Foundation (HAF)

Although Sindh is claimed to be the land of peace, pluralism, harmony, and Sufism;  in  reality  extremism has deeply penetrated the area.

If you happen to be a human being with sensitivity still alive, this spine-chilling account of a Hindu living in Pakistan will come to you as a real shocker:

Read the dreadful account of adversities that he faced in Pakistan:

“I am a Hindu, used to live in mithi, (sindh – Pakistan), probably the only town in Pakistan with Hindu majority.

It was 2005, My neighbor (my best Muslim friends) had their daughter’s wedding some time in December. Knowing the pitiful condition of non-Islamic people in Pakistan I decided against taking my kids to the function, I myself wouldn’t have gone had it not been for their special request.

I along with my wife went to the party, being the outcast no-one really bothered talking to us, we saw their ritual being performed, gave gifts to bride and groom, after having  our dinner we decided to get back early, kids had their exams next day.”

I was attacked because of my religion (Hinduism) 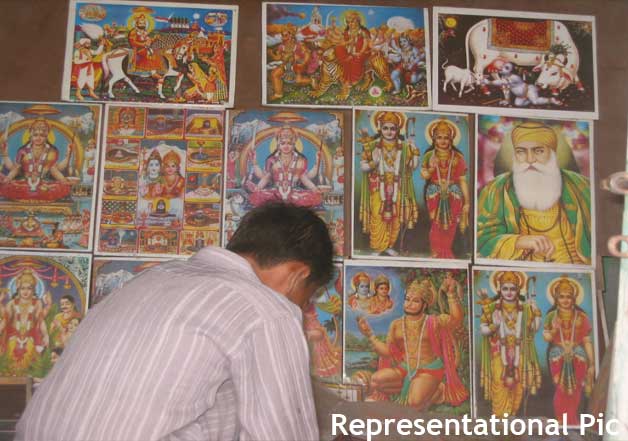 “While we were walking back to the garage in the basement, all of a sudden someone put a strong rope round my neck, trying to suffocate me, with such sudden attack I couldn’t keep up neither see who they were. I fainted, once I was awake I found myself lying in some desert area with nothing in vision. I felt immense pain, as if having been beaten. I could not stand up that entire day, struggled to walk by the dawn, somehow reached nearby highway by next morning and managed to get a lift.

I reached my home that evening, only to find all my belongings robbed, even the plastic chairs and TV set were gone, my children had been beaten too, I could not find my wife there. I reached out to my neighbors, but most of them had gone to pay visit to their wedding counterparts unaware of what happened to us.” 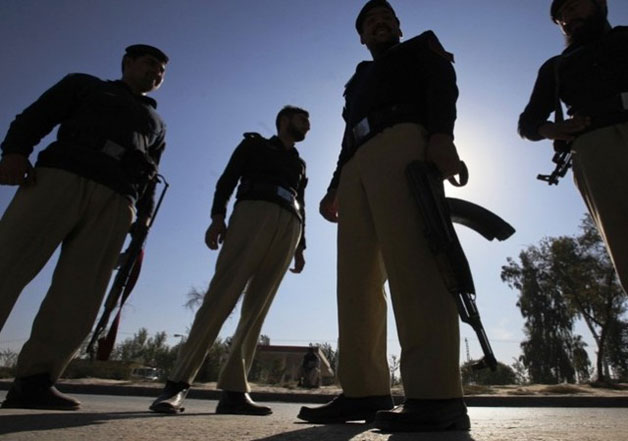 “I went to the police station to file a complaint against the attack and disappearance of my wife.  They didn’t seem too interested in filing complain, they asked me to wait for a few days, made abusive comments on my wife that she might have fled with her lover and having pleasure with him. I fought for her dignity which only led to being jailed for that whole night. Never saw my wife again, never knew what happened to her.

Finally after my neighbors returned, they helped us a lot, they came along with me to police station, police finally registered my complaint but then that was about it, I don’t think they cared much about the case. My neighbors were very sympathetic and helped us a lot emotionally and financially. They shifted to Karachi next year, putting their flat on rent.” 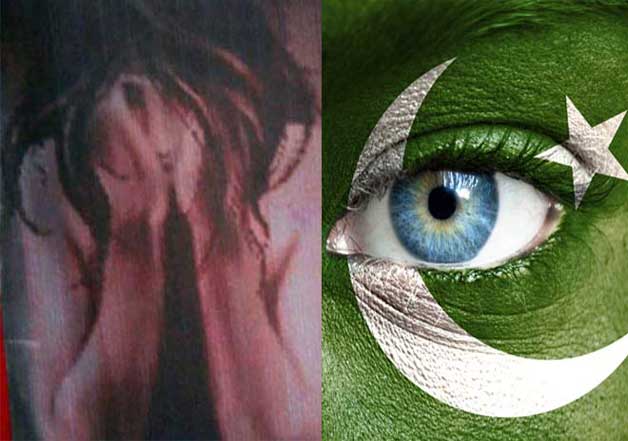 “Life went back to normal, my girl was in high school by 2011 and boy in college. I went to pickup my girl everyday from her tuition.

This January she didn’t turn up after her tuition was over, I went about asking her usual friends and then her tuition teacher, he said that they held a surprise test today; she completed her test early, submitted her sheet and went out. I started panicking, went about searching for her, didn’t tell my son, he had internship set in Lahore, he’d have left everything and returned.”

Feeling of a helpless Father 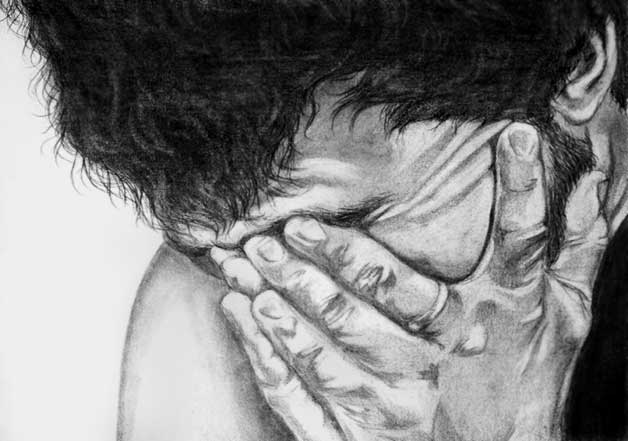 “Police didn’t help again this time; I went about searching for her everywhere on highways, nearby lakes, showed her photo to every one I came across. After 4 days, I lost all hope, called my son up that night, sitting like a beggar by the road side, cried for the first time in front of my kid, like a helpless father.

He came back in 2 days time, we went to Karachi to seek help from police there, they seemed quite supportive, they asked us to go back home and that they’d do all they could to find her.”

“Next day while I was sitting in my balcony, analyzing my life, how I failed my wife and now my kid I saw her coming, with torn clothes about her, I knew then what had happened to her. They raped her for 5 days, made her do unusual things I cannot explain.

I decided then to leave Pakistan, applied for visa to India, but it was denied, possibly because of the tension on Pakistan-India border due to some soldier beheading case.

We went to Saudi Arabia in March and then to India just last month (October).  My daughter never regained her usual self and has tried committing suicide twice. If anything, pray for her well being.

I hope I never have to go back to Pakistan ever.”