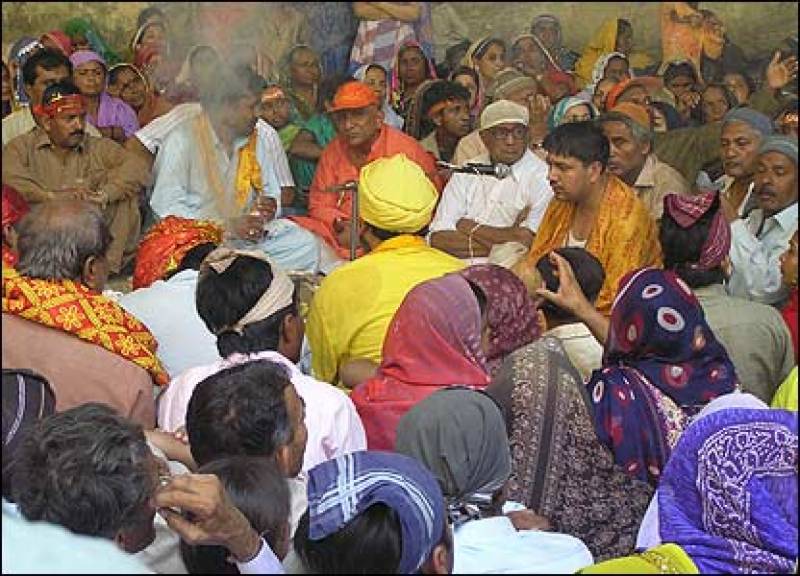 The Hindu community in Balochistan has expressed rage and concern over the unprovoked Indian aggression along Line of Control.

It says India is in sheer perplexity after its diplomatic failure at international fora.

The Hindu community has vowed to fight along with Pakistani forces in face of any untoward situation.