As soon as the result trends on Wednesday showed Trump moving ahead of Democratic Party candidate Hillary Clinton, several members of Hindu Sena took to streets of Jantar Mantar and shouted slogans in favour of Trump while closely following the trends.

“We are celebrating Trump’s victory because he has always given positive statements about India and Hindus. He has also denounced Pakistan. But most importantly, he has vowed to eradicate the threat of radical Islam from the world which is the danger to everyone in the world,” Rashmi Dhekne Gupta, National Spokesperson, Hindu Sena told ScoopWhoop News.

“His ascendancy to the post of President will be beneficial for India,” she added. 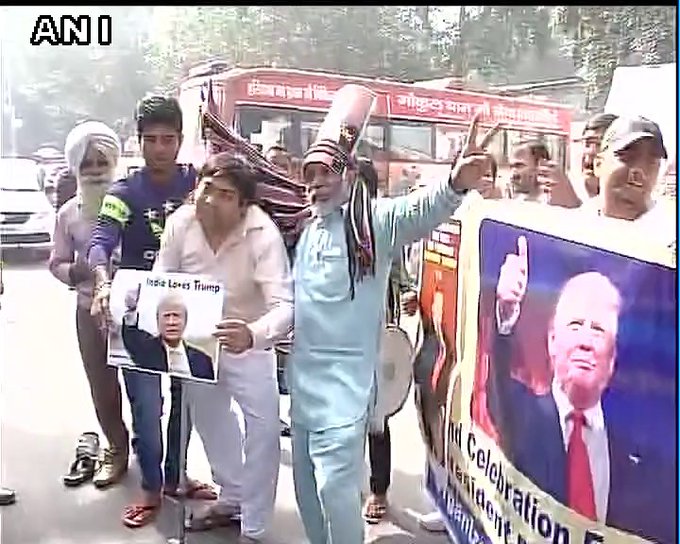 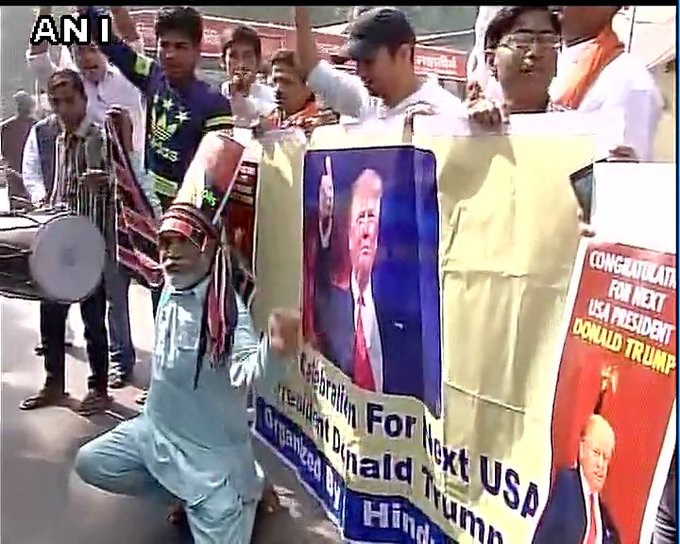 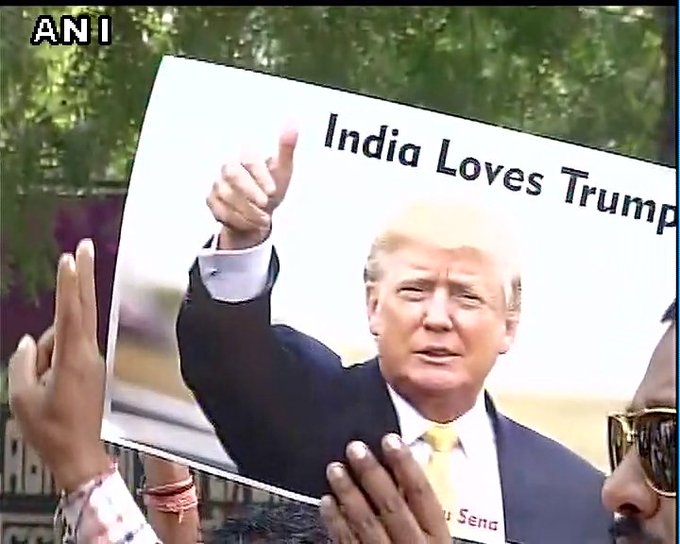 This is not the first time Hindu Sena is sharing its love towards Trump.

In June, Hindu Sena had also celebrated the 70th birthday of Trump in New Delhi and cut a cake in his name. Nearly two dozen activists of the fringe outfit had attended the occasion where pieces of cake were virtually fed to the posters of Trump.

However, it seems Trump is also reciprocating to his “fans” in India.

Just last month at an Indian-American charity event, though erroneously, Trump declared himself a “a big fan of Hindu and a big fan of India.”

He also said India would be the most significant ally of United States if voted to power.