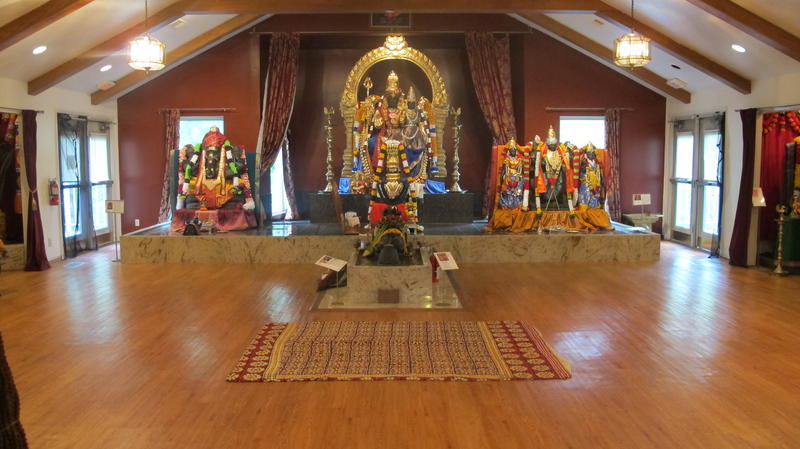 Nithyanandeshwara Hindu Temple of Ohio, in Delaware, has seen its congregation grow.

Andrea McCanney started dabbling in Hinduism five years ago. Now the ritual coordinator for Nithyanandeshwara Hindu Temple of Ohio, in Delaware, McCanney’s commitment has reached a level that she’s working on legally changing her name.

“My spiritual name is Nithya Guru Priya,” she says.

Tenets of Hinduism like yoga and meditation have enjoyed strong recognition and popularity in the United States, but McCanney is part of a wave of Columbus residents, and American in general, who have begun practicing the religion in recent years.

According to the Pew Research Center, North America’s population is estimated to increase by 26 percent between 2010 and 2050 – but its Hindu population will increase by 160 percent. Around Central Ohio, temples hope to court this trend with free programming and a growing presence in the area.

“I had really bad depression, and [a friend] suggested that I come out here and sit in front of Swamiji during the nightly talks,” McCanney says. “They unloaded the pressure from my senses, so after some of that pressure was taken off, no longer were the hearing aids required, and the medication wasn’t required either.”

McCanney is from Delaware, and was raised Methodist, but learned the ropes of Hinduism from people like temple spiritual head Ma Shivananda. Shivananda says it’s not a matter of joining the religion.

“There is no conversion to Hinduism, it is just a way of life,” Shivananda says. “If you follow, you’re a Hindu.” 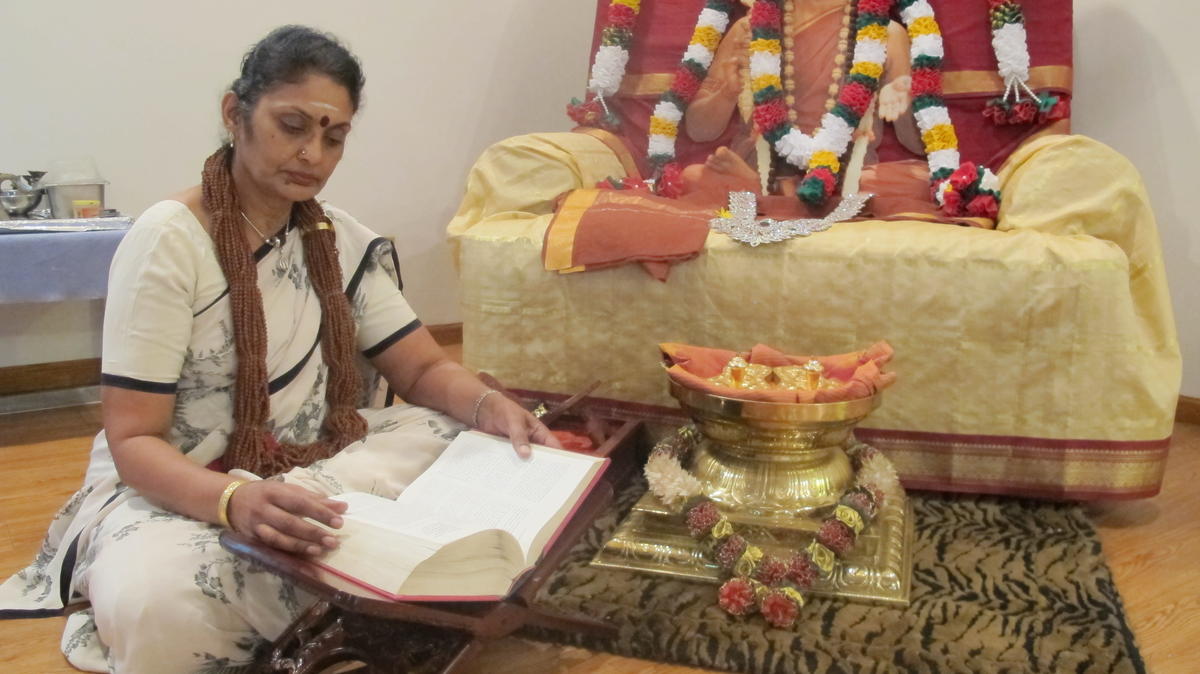 Ma Shivananda, the spiritual head of Nithyanandeshwara Hindu Temple of Ohio, says Hinduism is more like a way of life than a religion.
CREDIT ADORA NAMIGADDE

She says that some give up other faiths to practice, while others just start practicing its rituals in addition to other beliefs.

“I have not felt this healthy before doing these practices. I was a Hindu,” Shivananda says. “But practicing this way of life, we have adopted yoga, meditation, temple rituals, it is part of our life.”

Shivananda predicts these practices are contributing to Hinduism’s growth in the area. Numbers from the Columbus Council on World Affairs show 15 Hindu temples in the Central Ohio, and more than 11,000 Hindus. That’s quite an increase from 200, when the area only had five temples.

Four years ago, Nithyanandeshwara Hindu Temple of Ohio started reaching out to the local community on Meetup, with a group that now boasts about 1,700 members.

Indriani Naskar from the ISKCON Temple near Ohio State says their growing congregation is even pushing them out of their current space. The house-turned-temple on 8th Avenue can no longer contain the amount of people who attend services.

“Hopefully in the next three or four years, we’ll have another temple,” Naskar says. “There will be a lot of gardens, nature, agriculture, farm-to-table restaurant and things like that.” 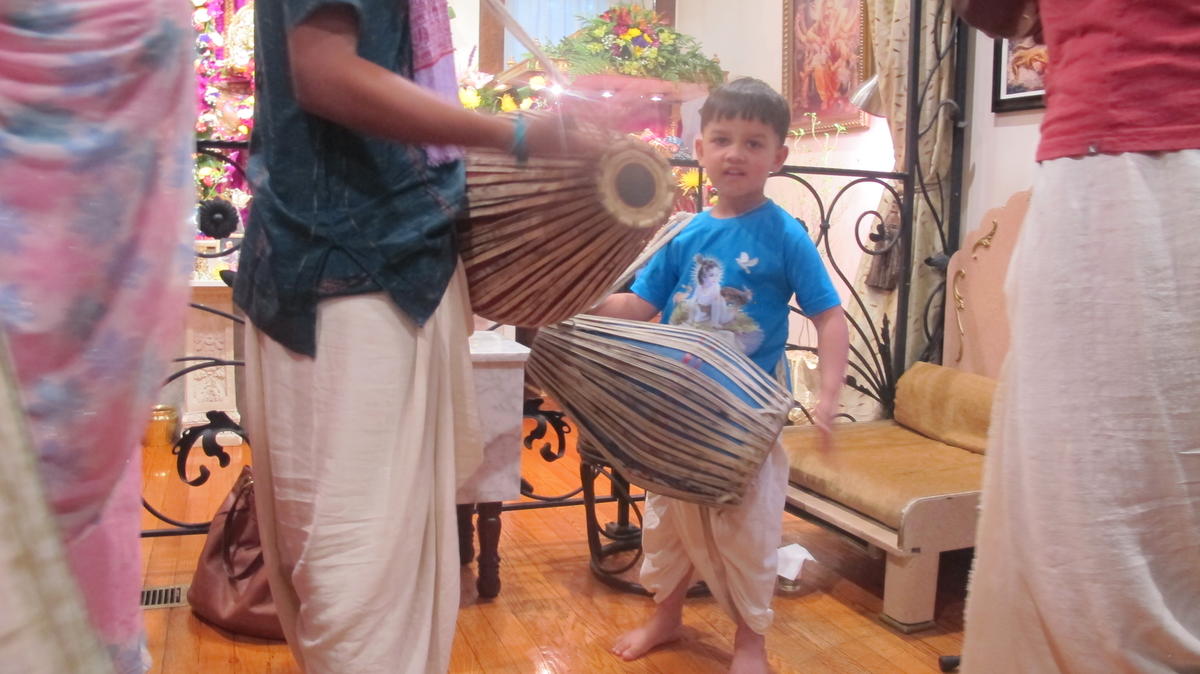 Sri Venkateswara Temple of Central Ohio is working on constructing a new temple of its own on a 24-acre site in Powell. Their congregation of largely southern Indians is also seeing growth in the area.

Right now, ISKCON’s campaign is in a silent phase, but they hope to start officially fundraising soon for its new location on 53 acres just outside Hilliard. There’s a miniature-scale model of the new temple in the current one.

Though the new temples, like the old, will likely keep offering a variety of courses like yoga, meditation and vegetarian cooking, they share a similar aim: Helping visitors them reach enlightenment, detachment from all material things and a complete awareness of everything that is, at the moment that it is.

“It is the oneness,” Shivananda says. “I think that is what is attracting people.”