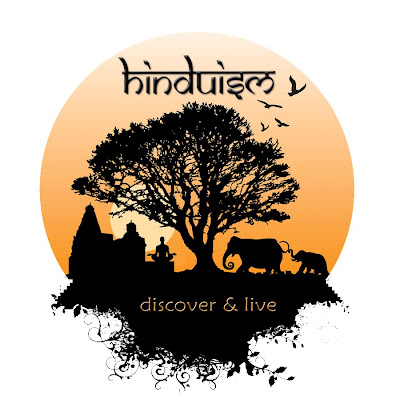 Hinduism is a vastly liberal religion. India is the ‘Land of religions, cradle of human race, birthplace of human speech, grandmother of legend, great grandmother of tradition. Hinduism signifies India ,the land that all men desire to see and having seen once even by a glimpse, would not give that glimpse for the shows of the rest of the globe combined. The Vedic Hindu religion was born of intense meditation with Yoga and deep interpretation of knowledge and truth.

Sanatan Dharm  is arguably the oldest religion of this world but what sets it apart from others is not its antiquity but its rich cultural heritage and the diverse and flexible methods of practice. There are several ways to reach God in Hinduism. As per the Hindu belief system, each living organism has an ‘Aatma’  which is immortal while its body is mortal. A atma undergoes periodic cycle of life and death. While the atma remains immortal, the body is mortal and once its time is up, the soul leaves the body and acquires a new one, very much in the same way as we replace our old clothes with new ones. The cycle of acquiring new bodies and leaving it continues until the Atma attains salvation from this Life-Death cycle and merges with the Paramatma ,The Eternal. Each living being has its own way of attaining Salvation from the earthly affairs and to reach and merge with The Eternal .

Truth is, Hinduism is one of the most flexible and adaptable religion in this planet. As someone said, “Hinduism is a way of life, not a mere religion.”