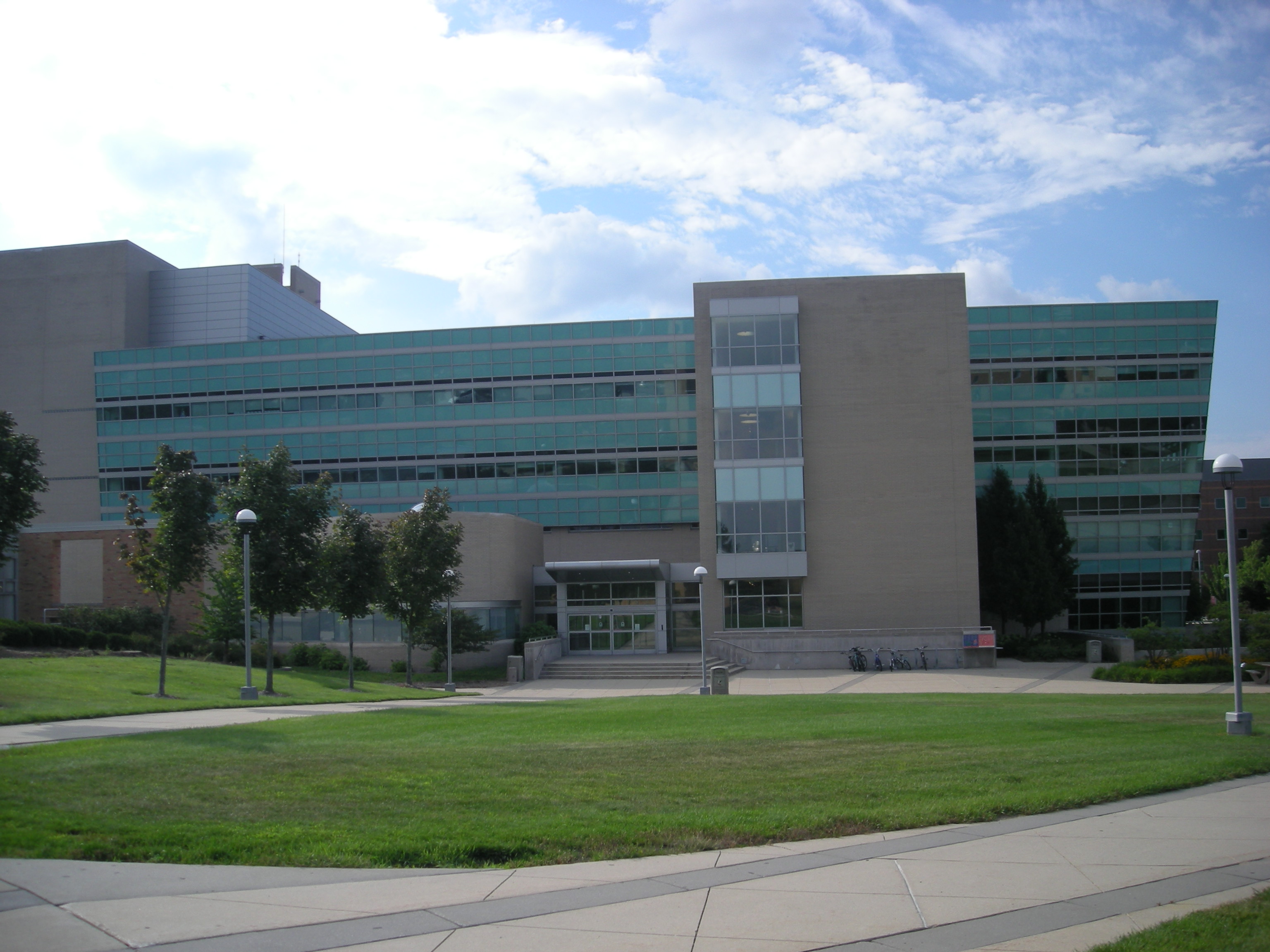 Hindus have welcomed inclusion of “Designate spaces for individuals to pray, contemplate, meditate” as a “goal” by Ferris State University (FSU) in its “Diversity and Inclusion Plan, 2016-2021”.

Hindu statesman Rajan Zed, in a statement in Nevada today, said that FSU seriously aiming to provide designated prayer spaces was a step in the positive direction.

Zed, who is President of Universal Society of Hinduism, hoped that the presence of designated prayer spaces at FSU would help its students to have a spiritually meaningful life in addition to material success after they graduated from the university.

Thanking FSU for recognizing the intersection of spirituality and education, Rajan Zed urged FSU President David L. Eisler to provide a permanent and exclusive “Hindu Prayer Room” for rituals, quiet reflection, festivals and spiritual exercise; which would help in their personal growth—thus responding to the requirements of Hindu students.

It was important to meet the spiritual needs of Hindu students. Some other universities/colleges in USA now offered Hindu prayer room, Zed noted,

Rajan Zed urged all US higher education institutions, both public and private, to respond to the needs of their considerable Hindu student bodies and offer prayer facility.

Besides its 880-acre campus at Big Rapids (Michigan) headquarters with 14,000 students, FSU has 21 off-campus sites throughout Michigan and at Art-Design College in Grand Rapids. FSU, Michigan’s “statewide university” with tagline “imagine more” whose history goes back to 1884, offers 180 degree programs, including doctoral degrees. It is home to National Elastomer Center, a specialized center for studying plastics and rubber technology.