Mumbai : There is no adequate place made available, nor amenities provided to hold ‘Simhastha Parva’ at Nashik. In such situation, organizing such ‘Parva’ can lead to stampede as it had happened last time. There is also threat of terrorist attack; therefore, Nashik Municipal Corporation, Maharashtra Government and the Central Government need to take care and make proper arrangements for everything. Hindu Janajagruti Samiti (HJS) has filed public interest litigation (PIL) in this context. 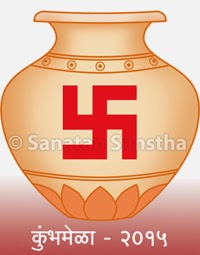 It was brought forth before the Bench of Justice Shri. Mohit Shah and Justice Colabawala of Mumbai High Court by HJS that adequate land was not made available right from the year 2003 till today. The Court ordered to take a review of the work after 4 weeks. Advocate Veerendra Ichalkaranjikar pleaded for HJS.