An Australian ad campaign promoting lamb has attracted widespread criticism from the country’s Hindu community, prompting officials to lodge a diplomatic protest with the government.

The High Commission of India in Canberra has made a “demarche” to three Australian government departments over the advert, which has been labelled “offensive” and religiously insensitive.

The commercial portrays the Hindu god Ganesha sharing a meal of lamb with figures from several other religions.

Meat & Livestock Australia (MLA), the meat industry lobby group behind the ad, said that the new campaign shows that lamb is a meat that can be enjoyed by all, regardless of “beliefs, background or persuasion.” However, it has caused anger among Australia’s Hindu community because Ganesha is never depicted eating meat.

The elephant-headed god is depicted at the table alongside figures including Jesus, Gautama Buddha and Scientology founder Ron Hubbard. Prophet Muhammad, we are told by the atheist in the ad, could not make it. 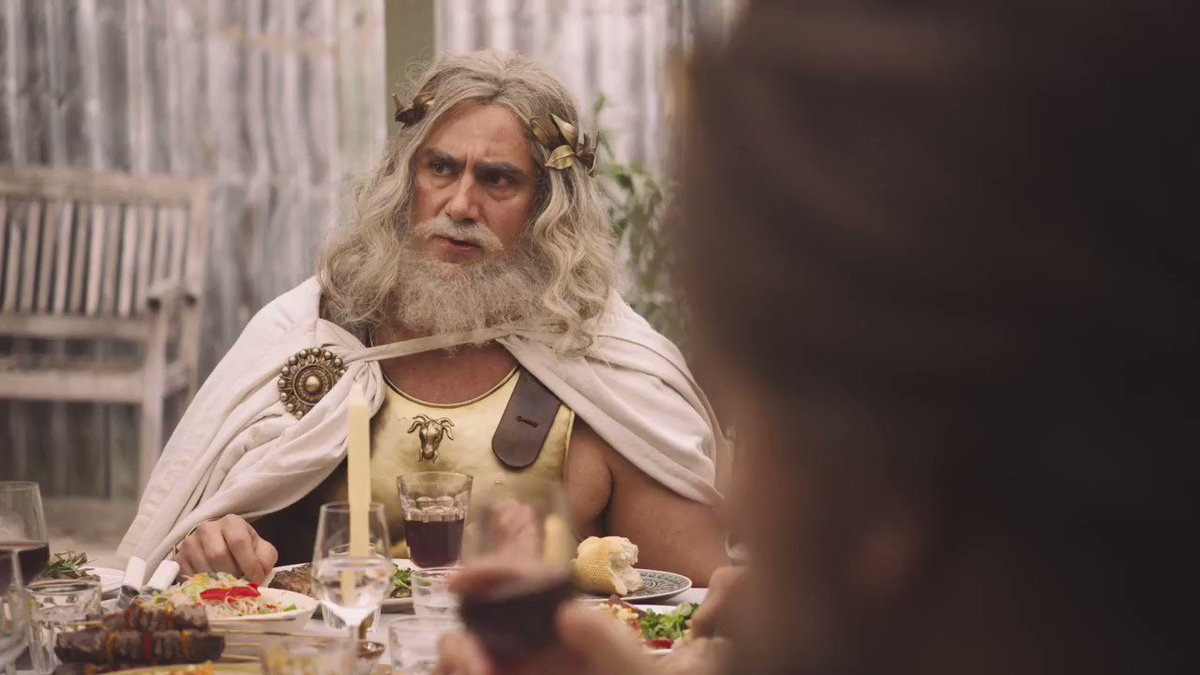 The Consulate General of India in Sydney has also called on the MLA to withdraw the commercial.

“In a video advertisement released by Meat and Livestock Australia recently, Lord Ganesha along with other religious figures is found to be ‘toasting lamb’, which the Indian community consider to be offensive and hurting their religious sentiments,” the High Commission of India said in a press announcement.

Australia’s Advertising Standards Bureau said the advert had attracted more than 30 complaints relating to “a number of faiths,” according to the BBC.

In a press announcement for the launch of the ad last week, the MLA said it was making lamb appeal to modern, multicultural consumers, using the banner “You’ll Never Lamb Alone.”

“Our marketing aims to reach more consumers by making Lamb more relevant to a diverse, modern Australia. This time around we are highlighting the diversity of religious beliefs, backgrounds and dietary requirements in modern Australia.”

The campaign consisted of a long form film, a 30 second TV commercial, billboards and a digital partnership.