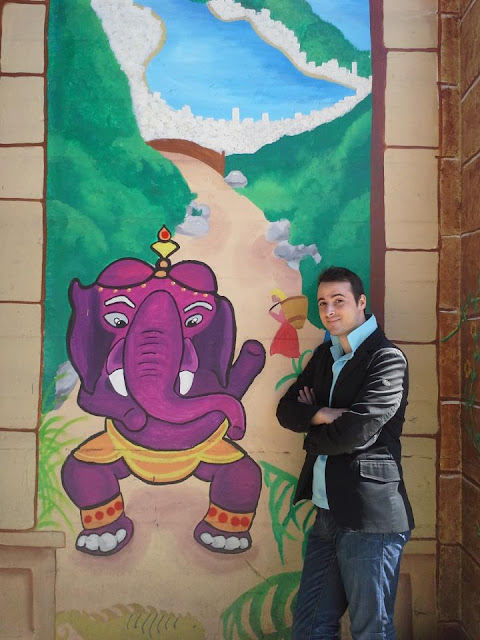 The NYC Hindu Holidays Campaign has successfully launched a new non-profit group and website to better help our activists engage city officials on Hindu issues.  The NYC Hindu Coalition was created to help avoid a 2nd protest outside City Hall and to facilitate talking with administration officials.  Our protest has been called off, but we are hoping to be sitting with the city again on Friday August 25th.
The 25th also happens to be Ganesh Chaturthi.  I am going to informally celebrate in the park outside City Hall, very carefully so I don’t get sent away.  Anyone who wants to join can meet me between 9am and 12pm at Butala Emporium on 132 E 28th St, New York, NY 10016.  We need to get as many people together to purchase a Ganesh Idol, a chariot and some other supplies, as well as something that will project Puja music.
We will raise the Chariot and jump and do whatever else can be done legally in the park without a permit.  I also need to have fliers designed to be passed out advertising the new Coalition.  This will cost me close to $200 for professional design and the printing of 5000 glossy cards.  I will also be compiling a document to be sent to education official on the Ganesh Chaturthi holiday.  Anyone who helps can send in a written statement to city officials on Ganesh Chaturthi which I will circulate widely. The Ganesh Idol will be donated to the NYC Hindu Coalition to be used at other events.
If you can, please come. First go to Bhutala Emporium 9am to 12pm to purchase Puja Supplies, than come to City Hall to commence around 1pm.  If you can come please email me or facebook me to let me know.
CITY HALL
By Subway
# 4, 5, 6 Trains to City Hall/Brooklyn Bridge
# 2, 3 Trains to Park Place
R Train to City Hall
A, C Trains to Chambers Street
By Bus:
M15 to City Hall / Park Row 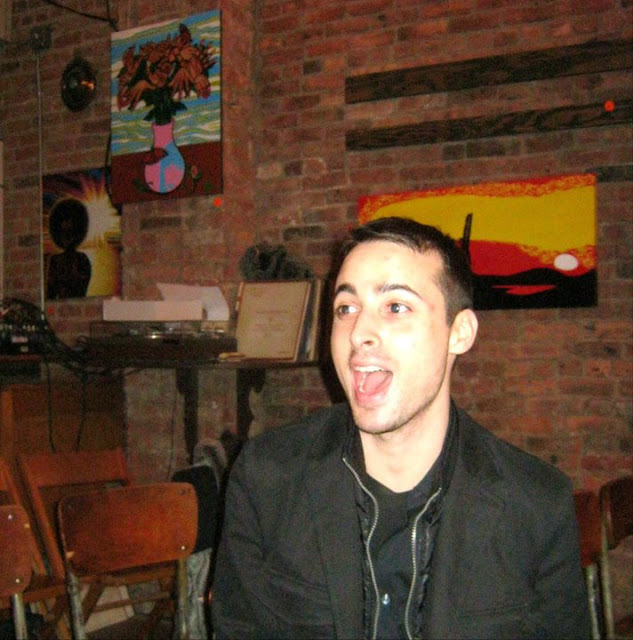