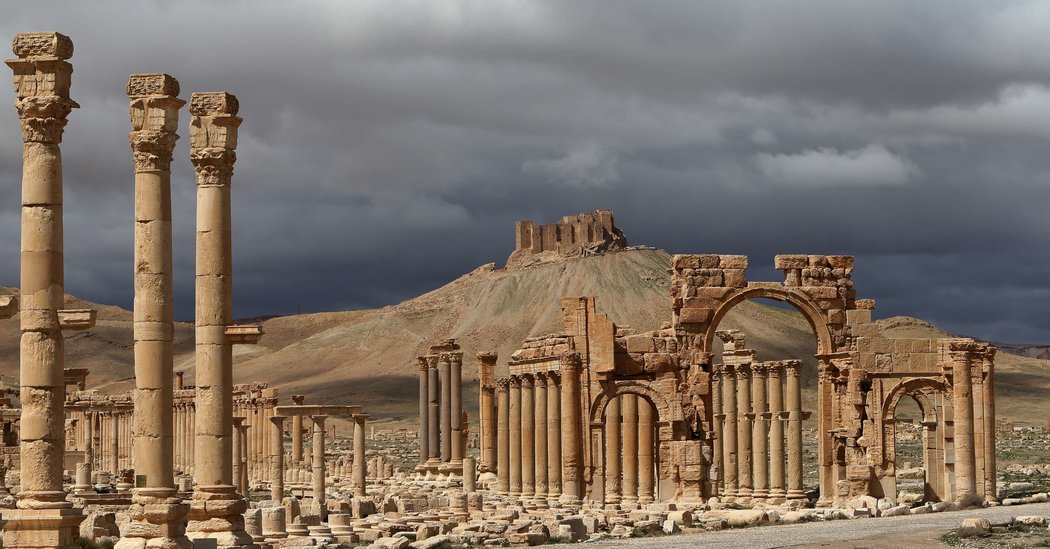 News that the militants blew up the Baalshamin Temple came after the extremists beheaded Palmyra scholar Khaled al-Asaad on Tuesday, hanging his bloodied body from a pole in the town.

The Britain-based Syrian Observatory for Human Rights said on Sunday night that the temple of Baalshamin was blown up a month ago. Turkey-based activist Osama al-Khatib said the temple was blown up on Sunday.

Both relied on information for those still in Palmyra and the discrepancy in their accounts could not be immediately reconciled, though such contradictory information is common in Syria’s long civil war.

The Observatory and al-Khatib said the blast also damaged some of Palmyra’s famed columns.