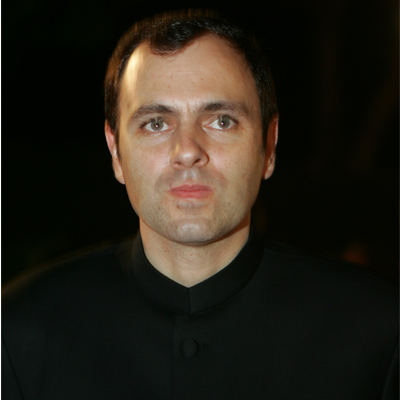 Alleging that the Omar Abdullah-led government was withholding the extension of lease of firing ranges to Army on the diktat of the separatists, the Vishwa Hindu Parishad (VHP) today said this was part of a plan to demoralise the armed forces in Jammu and Kashmir.

“The Omar Abdullah government has withheld extension of lease of firing ranges to Army in the state, particularly in Jammu region, on the diktat of the separatists,” VHP patron Ramakant Dubey told reporters here. He said it was part of a plan to demoralise the armed and paramilitary forces, who are engaged in fighting terrorism and facing aggression from the Pakistani Army on the borders.

There are 66 such “firing ranges” in the country, of which six are in Jammu and Kashmir, he said.

But the state government has asked the army to vacate “firing ranges” at Toshmaidan in Badgam, Kaleth Nagar and Nandni in Jammu and Khumbathang in Kargil “under the pressure of separatists and anti-national elements”, he claimed.

In view of the geographical and political conditions of the state much more “firing ranges” are required to be established, he said.

Dubey appealed to President Pranab Mukherjee, who is also the Supreme Commander of Indian Armed Forces, to ensure grant of extension of leases of firing ranges, thereby saving troops from getting demoralise in the state.