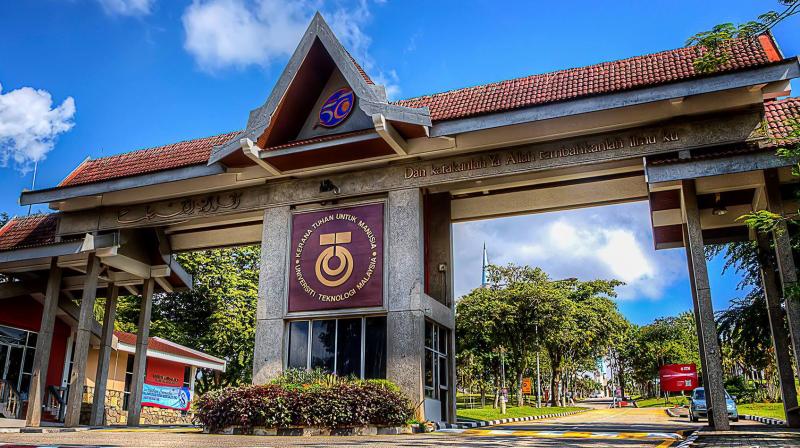 Malaysia: A leading Malaysian University has sacked a lecturer responsible for developing a controversial teaching module that disparaged Hindus and Sikhs triggering outraged among the minority communities in the Muslim-majority country.

The lecture slides from the module of Universiti Teknologi Malaysia (UTM), which went viral online, had portrayed Hindus in India as “unclean and dirty” and misrepresented the history of Sikhism.

India had expressed concern over the “negative and incorrect” picture conveyed about Hinduism and Sikhism, following which the varsity had also issued an apology.

UTM vice-chancellor Dr Prof Wahid Omar said the lecturer responsible for the controversial slides has been sacked and his 30-day dismissal notice came into effect on Thursday.

“He is still at the university as he still needs to serve the one-month notice,” he was quoted by Star daily as saying.

Asked why the dismissal was not immediate, Dr Wahid said the procedure had to be done according to the contract, which meant giving the staff a month’s notice. The Higher Education Ministry had viewed the matter seriously and had called for “stringent action”. The slides were part of a university course mandatory for tertiary students.

The university is currently reviewing the course module, which includes appointing experts in Indian, Sikh and Chinese civilisation studies.

Meanwhile, the youth wing of the country’s largest ethnic Indian based political party, the Malaysian Indian Congress (MIC) welcomed the sacking of the lecturer.

Youth chief C Sivarraajh said the lecture materials should never have been made in the first place.

“The slides were likely made with an intention to ridicule and downgrade Hinduism and Sikhism,” he said in a statement.

Sivarraajh hoped such an incident would not recur, especially by educationists from a university that should place value on learning.

Muslim-majority Malaysia’s 28 million population include 60 per cent Malays who are all Muslims, 25 per cent ethnic Chinese mostly Christians and Buddhists and eight per cent ethnic Indians, a majority of whom are Hindus.