According to a Home Ministry report, Rs 12,980 crore reached NGOs from the foreign donors in 2013-14, out of which some part was meant for religious conversion.

According to Intelligence agencies, while some NGOs are working in the country to promote religious conversion, many are also involved in flaring up communal tension.

The NGOs believed to be involved in conversion are active in Chhattisgarh, Jharkhand and Odisha.

According to a Home Ministry report, Rs 12,980 crore reached NGOs from the foreign donors in 2013-14, out of which some part was meant for religious conversion.

Last year, a total of 69 NGOs were blacklisted by the government from receiving foreign funds.

Informing the Lok Sabha, Minister of State for Home Kiren Rijiju had said among those NGOs which were prohibited from receiving the foreign funds include 14 from Andhra Pradesh, 12 from Tamil Nadu, five each from Gujarat and Odisha, four each from Uttar Pradesh, Jammu and Kashmir and Kerala and three from Delhi.- Zee News, 8 June 2016

In Gujarat, 1,838 people from different parts of the state had applied for conversion in the past five years. Out of these 1838, 1,735 were Hindus!

This data was furnished by Gujarat Chief MinisterAnandiben Patel in the state assembly on Tuesday.

Anandiben Patel, who also handles the state Home department, informed the House that total 1,838 people from different parts of the state had applied for conversion in last five years.

“Out of these, the Home Department gave its consent to 878 applicants of different religions during that period,” the CM added.

The Chief Minister was replying to a Congress MLA Tejashree Patel’s written query seeking details of applications received by the state Home Department from citizens, who wish to embrace another religion, in the last five years (till October 2015).

Out of total 1,838 applicants, the highest number of applications—1,735—came from Hindus, followed by Muslims (57), Christians (42) and Parsis (4). No one from Sikh and Buddhist community applied for conversion during that period, Patel said in her written reply.

Highest number of applications from Hindus were received from Surat district (515), followed by Rajkot (388) and Porbandar (325).

Talking to reporters after the session, the Congress MLA told reporters that government should form a committee to find out the reasons behind such a high number of Hindu applicants.

“The state government should take this matter seriously and conduct a survey through a committee to find out why Hindus want to change their religion,” Tejashree said.

Newly-elected state BJP chief Vijay Rupani demanded that the state government should act tough against conversion activities in the state.

“BJP firmly believes that religious conversion (of Hindus) must be stopped in the state. I request the government to take strict action against those who are involved in conversion activities,” said Rupani, who is also the Road Transport Minister in Gujarat Government. – Zee News,  16 March 2016

» Deeptiman Tiwary is a journalist in New Delhi. 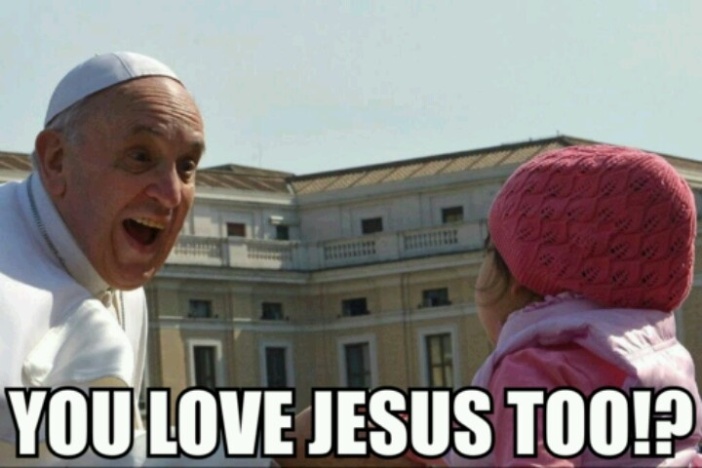