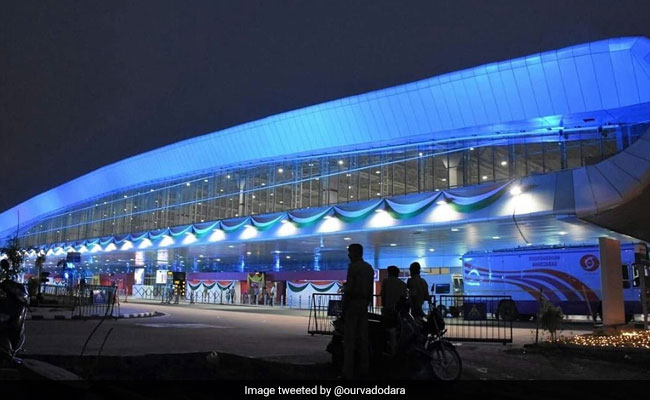 Venues at Vadodara Airport are rented out either for a monthly fee or for shorter, single events.

VADODARA, GUJARAT: The old terminal building of the Vadodara airport is now a venue for Navratri festivals and Bollywood shoots.

The terminal became defunct after a new international airport building came up nearby in October 2016.

To utilise the old building, airport officials decided to rent it out for private functions.

So far, the building has hosted a nine-day Navratri festival, a Sindhi religious event and a Bollywood film shoot.

“We have been doing it to increase the revenue while adhering to the Airports Authority of India’s guidelines and without compromising on security. Bursting crackers is not allowed. The organiser has to pay for the deployment of security personnel,” Mr Singh said.

Inside the terminal there are four sections which can be rented separately. The rental is much lower compared to what private venues charge, Mr Singh said.

The venues are rented out either for a monthly fee or for shorter, single events.

The airport earned Rs. one crore in rent when a Navratri festival was staged on an open plot on the premises for nine days last year, Singh said. The building can also host mega-exhibitions and fairs, he added.