Rakhi 2018, Raksha Bandhan 2018 Puja Vidhi, Muhurat, Timings: This year, the festival of Raksha Bandhan will be celebrated on August 26, 2018, which falls on a Sunday. Know the timings and Muhurat. 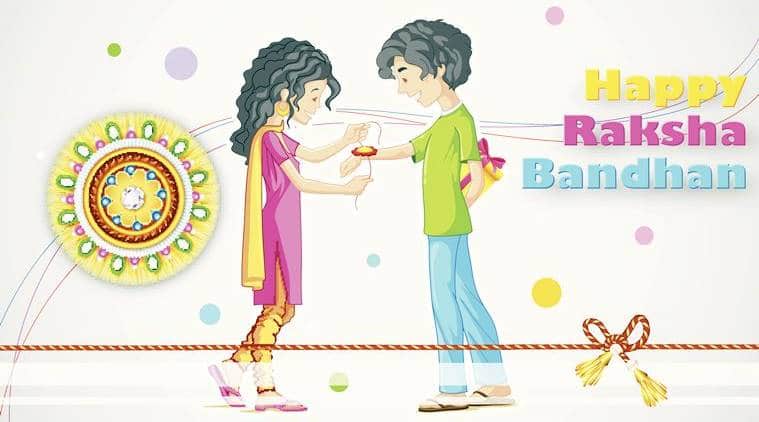 Raksha Bandhan 2018 Puja Vidhi, Muhurat, Timings: Raksha Bandhan is a special time for all brothers and sisters as they celebrate the bond of love and trust between them. Traditionally, it includes the ritual of a sister tying a sacred thread or a knot around her brother’s wrist, symbolically expressing her love for him and seeking his protection in return. This year, the festival of Raksha Bandhan will be celebrated on August 26, 2018, which falls on a Sunday.

Raksha Bandhan is celebrated with great pomp and enthusiasm in India, mostly in the North and North-Western states. The story Raksha Bandhan has a mythological significance as well. One fine morning, when Lord Krishna was flying a kite, he cut his finger on the string of the kite. Draupadi, on seeing blood coming out of his finger, ran to him, tore a piece of cloth from her sari and tied it on his bleeding finger. Lord Krishna was so touched by this that he promised to protect her from all evil, forever, in return. And as is known, he did protect her when the Kauravas tried to abuse her.

Often believed to be a festival exclusive to the Hindu community, it generally is not the case. The festival of Raksha bandhan is quite secular and an inclusive one. The significance of the festival lies in its expression of love. As the years have passed by, the festival has evolved in its sense and expression.

The Raksha Bandhan thread ceremony will begin at 05:59 am and continue till 05:25 pm. The duration being 11 hours and 26 minutes.

The Aparahan time Raksha Bandhan Muhurat will start from 01:39 pm to 04:12. The duration is two hours and 33 minutes.