[TamilNet, Sunday, 24 December 2017, 22:04 GMT]
The wife of Sinhala colonial Governor to East, Mrs Deepthi Bogollagama, on Friday desecrated the temple of village deities Kaa’li, Murukan and Vairavar worshipped by resettled Eezham Tamils at the hill-top of Maththa’la-malai in Kooniththeevu, a traditional Tamil village located near Champoor in Moothoor division of Trincomalee. While even the Sinhala police constables, accompanying the couple on an official visit, had removed their footwear before walking into the temple premises, the wife of SL Governor behaved in a desecrating manner. After being reminded by the Tamil female devotees, she started to verbally attack the devotees with a hostile body language and issued an open threat in Sinahala: “tamuselā okkomalāṭa denavā vẹḍē,” (තමුසෙලා ඔක්කොමලාට දෙනවා වැඩේ), which could mean anything from ‘you all would be dealt with trouble’ to collective death threat.

The Eastern Governor should make a public apology to the conduct of his wife that has severely hurt the feelings of already trauma affected survivors of genocidal war, Tamil activists in Trincomalee commented.

Given the past criminal record of Mrs Deepthi Bogollagama, who was initially alleged of stabbing a Tamil cardiologist in December 2004 following a personal dispute involving her husband and the doctor’s Sinhala fiancée at that time, the people should be taking her threats serious, especially when she was also recording the faces of the devotees who criticised her at the venue on Friday. (On her past case, although a case was filed against her murder attempt in 2004, SL Attorney General’s Department intervened seeking to mitigate the charge against the SL minister’s wife from attempted murder to simple hurt while the Mr Bogollagama settled the dispute).

During the Rajapaksa regime, Mr Bogollogama was SL Foreign Minister of genocidal Sri Lanka, particularly during the final phase of war. 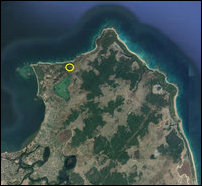 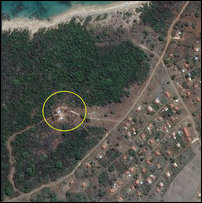 On Friday, the Eastern Governor Rohita Bogollagama, was visiting the site of temple to confront the Tamil devotees with the message that they cannot proceed further digging of the well, where an alleged artefact had been discovered. Buddhist monks, as usual, were making one-sided claim that the locality belonged to Sinhala Buddhists in the past. When the devotees came with the question on where to go for water, Mr Bogollogama came with a suggestion of temporarily supplying water through a bowser.

While Mr Bogollogama was making the offer, his wife went amok on Tamil devotees.

Two Sinhala Buddhist monks visited the temple locality on Tuesday and on Wednesday making false claims to the locality as an ancient Buddhist site.

The monks who had come from Seruwila instructed the management of the temple not to proceed with any construction work as the SL Archaeology Department has been instructed by the monks to seek an interim order against all construction activities citing the discovery of a stone, which is believed to be an archaeological artefact.

In the meantime, 56-year-old a traditional Tamil poosaari (non-Brahmin priest), who is a 7th generation priest from Champoor said that the place has been only populated by Tamils and they were having the tradition of staging seasonal feasts with ritual sacrifices (vea’lvi) to Paathaa’la-vairavar at Maththa’la-malai for more than 7 generations as conveyed by his predecessors. Tamil Veddahs were one of the four communities comprising the Tamil people throughout ancient times, he said.

Maththa’la-malai is surrounded with agricultural water ponds and lakes in addition such as Eaham-vaddavaan-ku’lam lying behind its hinterland, Villuk-ku’lam and Iththikku’lam in South and Periyaku’lam (Pokkaiyaa-ku’lam) in the East, the priest observed.

All the places are being either cultivated or occupied as barren lands more or less by the occupying SL Navy, he said adding 9 acres of agricultural lands with at least 1,000 years of traditional ownership to his lineage of family, as remaining within the occupied zone of the SL Navy.

Mr Pathmanathan has been responsible for religious rituals at two temples, Arasadi Naakathampiraan temple in Champoor and at Neelap-pazhai Paththini Amman, which is located in Seruwila division.

Neelaa-pazhai village has been Sinhalicised into Neelapola in recent times. But, his priesthood continues as Sinhalese also worship Paththini goddess.

However, the priest was surprised to see Sinhala Buddhicisation targeting Maththa’la-malai, which is situated remotely in a predominant Tamil area.

The Tamil people in Champoor and Koonith-theevu are not aware of the unfolding geopolitics, which involves the big powers and how their agent state in Colombo was being provided with unchecked international escape routes from its genocidal crimes to proceed with structural genocide targeting Champoor Tamils as well as the entire occupied country of Eezham Tamils, civil activists from Trincomalee said. 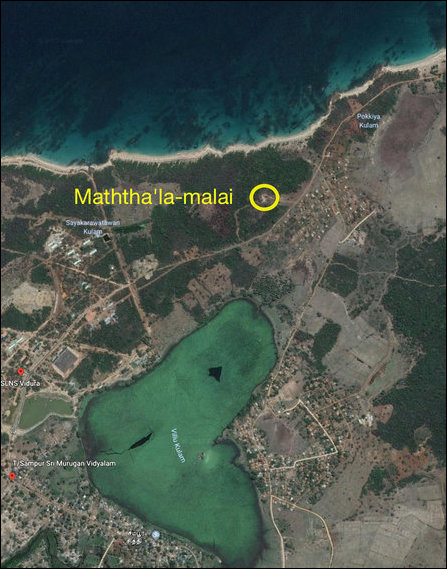 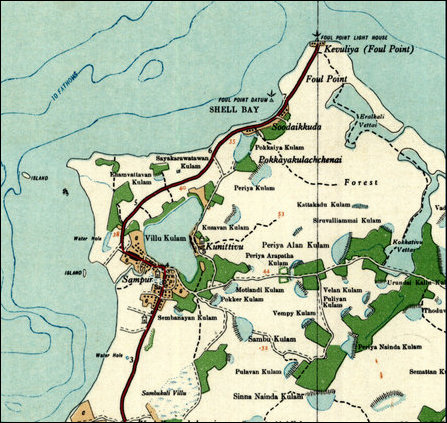 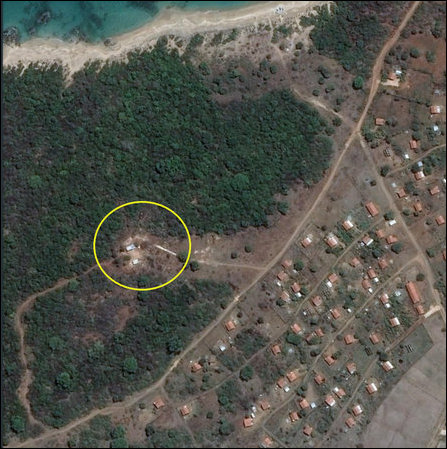