The roots of Hinduism are embedded in almost every part of the world and it is not surprising because Hinduism is one of the oldest religions on earth. The earliest temple structures discovered in Surkh Kotal, a place in Afghanistan, belonging to the imperial cult of King Kanishka, show that Hinduism thrived after the Vedic age.

It is believed that the city of Kandahar in Afghanistan is the mispronunciation of Gandhar which was an ancient kingdom of Peshawar ruled by Shakuni during the times of the epic Mahabharata. Even the Ramayana mentions Gandhar as a western kingdom in one of the ancient texts. 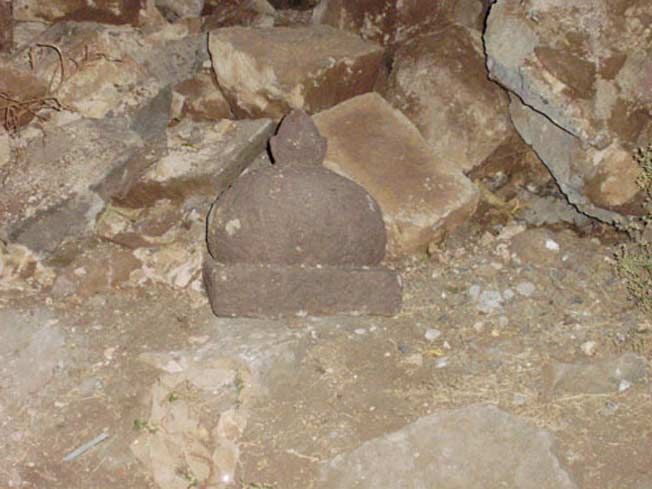 Shiva worship was widespread in the region which included the SWAT Valley and most of the other western countries too. Excavations conducted by Sir Estine discovered hundreds of Shiva inscriptions and temples that spread to Uzbekistan and Tajikistan. Even today, one of those temples can be found in Tashkent. The studies conducted by Sir Estine depict the photos of a sun temple and a Ganesha statue too which is evidence enough to show the prevalence of Hinduism.

Apart from these accounts of the dense Hindu cover in Afghanistan, history books also mention Kenduj province as a major cultural center of the region. The region was ruled by a Hindu King called Khingla whose coins bore the imprint of Shiva.

This progression was, however, halted by the Arabs who attacked the Bukhara region. The region, at that time, was called Shah Vihar, ruled by a Hindu King and his queen who even travelled to Kashmir to seek military help when the Arabs came to conquer from the west. 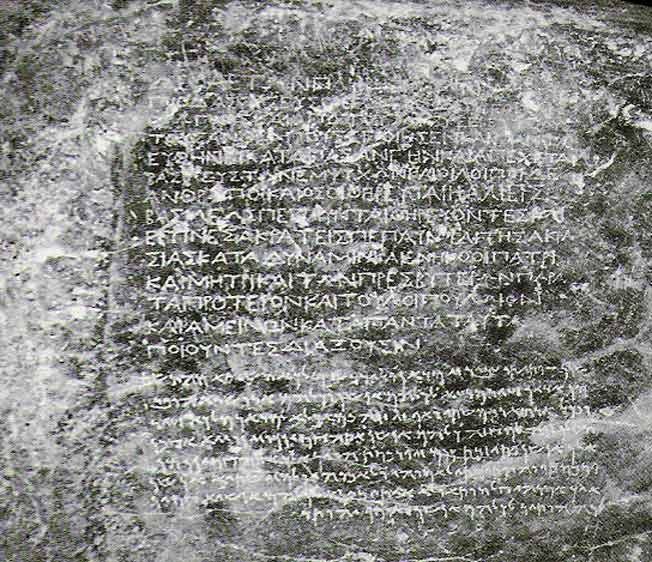 Jai Pal Dev’s defeat in 1002 by Mohammed Ganzavi led to the initiation of India’s invasion as many Hindu kings in and around modern-day Kabul were pushed back to the Hindu Kush. Many of the temples were destroyed and replaced by the Arabs in the next two centuries as Afghanistan went through a massive power struggle, and thus, the Vedic history was lost amidst all the bloodshed.