Recent incessant rains in Jammu & Kashmir have caused heavy loss and damage to the state wherein hundreds of lives were lost. Thousands of people were trapped and hundreds of houses have been swept away. Roads were blocked, communication came to standstill. Hundreds of karyakarthas of Sewa Bharati were toiling day and night in relief and rescue operation along with Indian Army. Swayamsevaks has reached the disaster zone with food, medicines and other supplies. They are now working towards rescuing thousands of people trapped, arranging for the last rites of the dead, temporary shelter for the homeless, distributing blankets and warm clothes etc.

Rashtriya Sewa Bharati has given a clarion call to the nation to donate liberally for this purpose.  Control rooms have also been set up.

e-mail: rsschennai@rediffmail.com
Donations are exempted under section 80G of the Income Tax Act, 1961. 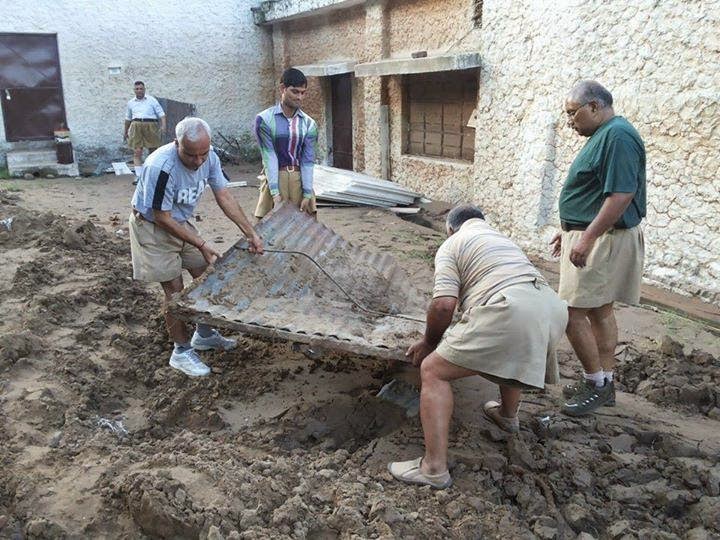 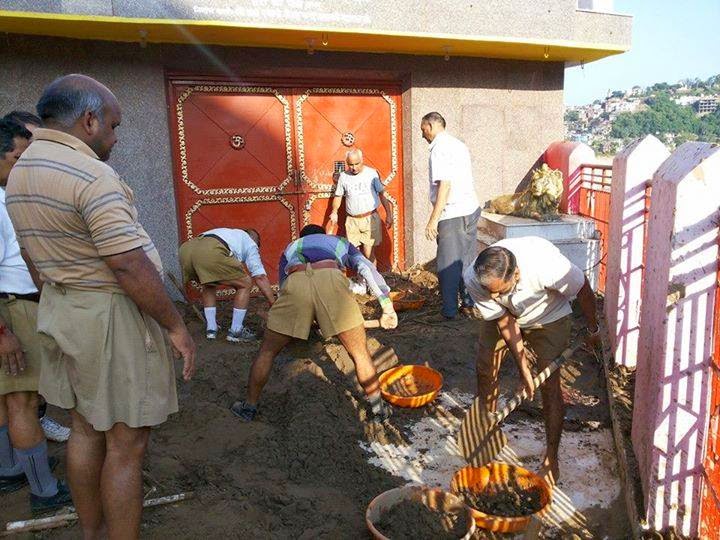 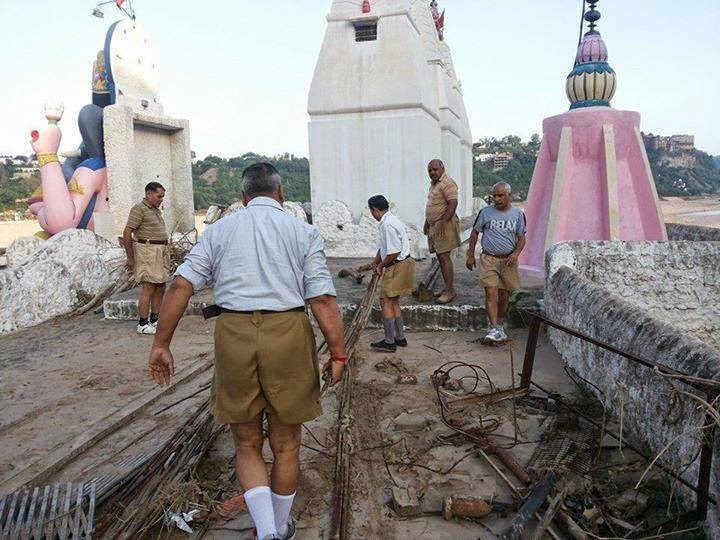 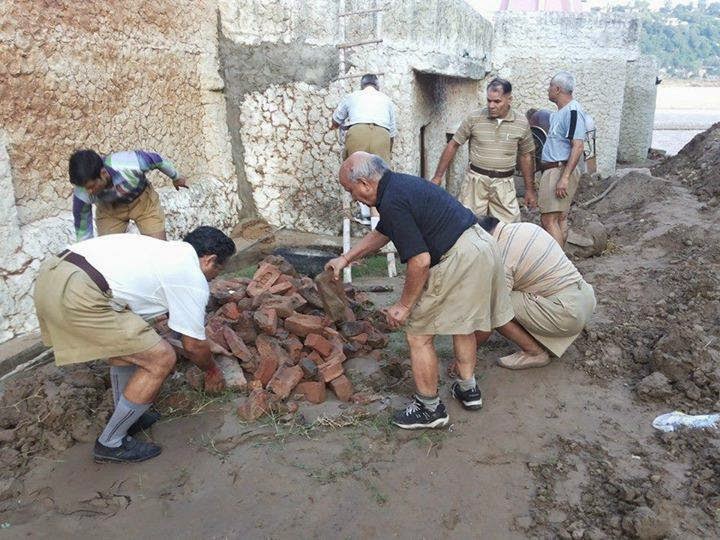 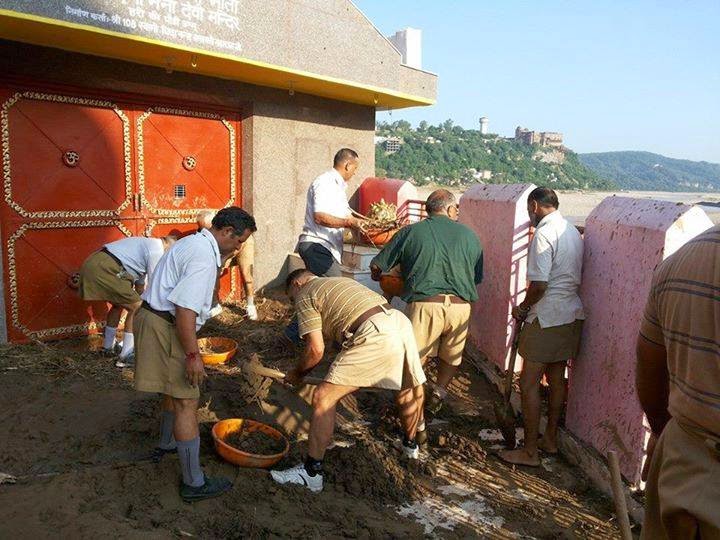 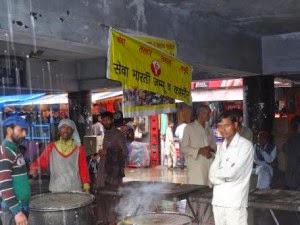 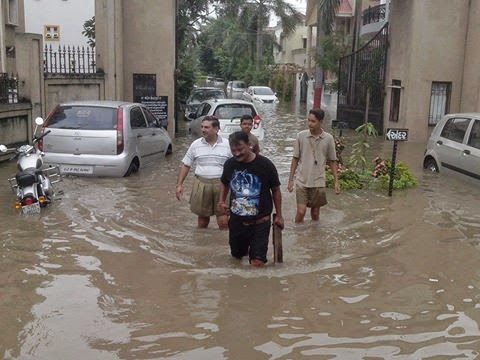 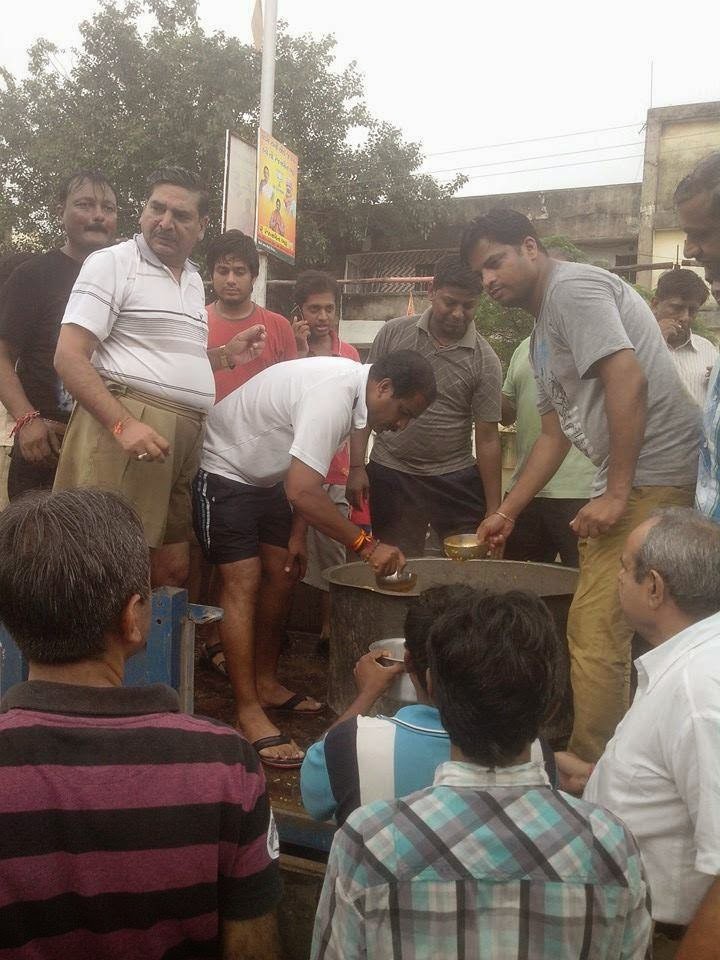