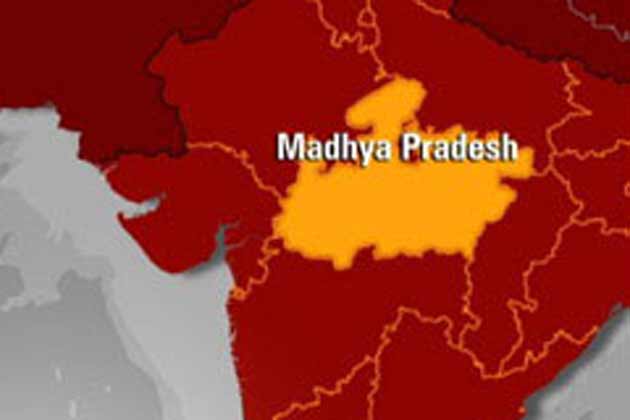 As BJP makes efforts to dilute the caste identities to expand its Hindutva identity, its three sadhvis in fray in the Lok Sabha elections, appear to be the epitome of the saffron party’s agenda.

Former Madhya Pradesh chief minister Uma Bharti, a Lodh (OBC), Niranjan Jyoti, a Nishad (Most Backward Caste), and Savitri Phule, 39, a Pasi (Dalit), are in the fray from Jhansi, Fatehpur and Bahraich, respectively. All three are first time members of the UP Assembly, having won their elections in 2012.

According to a party leader, the presence of 55-year-old Bharti in Jhansi will help the party attract the large population of Lodhs in Bundelkhand region. Bharti is pitted against Union Minister Pradeep Jain “Aditya”, BSP’s Anuradha Sharma and SP’s Chandrapal Yadav. The party also hopes to get the Lodh support in neighbouring Jalaun and Hamirpur seats.

Lodh, the third largest backward caste in UP, was once among the BJP’s ardent supporters and the party plans to reclaim their support with the candidature of Bharti and return of Kalyan Singh.

Niranjana Jyoti, 47, is a kathavachak (religious preacher) and stays at an ashram in Hamirpur. She had unsuccessfully contested on BJP ticket in 2002 and 2007 Assembly elections, but won in 2012. “When a Nisahd Sadhvi campaigns wearing saffron, it appeals to that caste’s Hindu identity,” said a BJP leader from Hamirpur.

to help us personalise your reading experience.
BJP candidate from Bahraich reserved seat, Phule, 39, lives in Jan Sewa Ashram in Bahraich’s Nanpara area. She is a Pasi, the second largest Dalit sub-caste after Chamar-Jatavs in UP. Phule started her politics with BSP but soon joined the BJP.

“She wears saffron clothes and has been accepted by people, especially from upper castes,” a BJP leader said, adding Phule had unsuccessfully contested the 2007 Assembly elections but won from Balha in 2012.