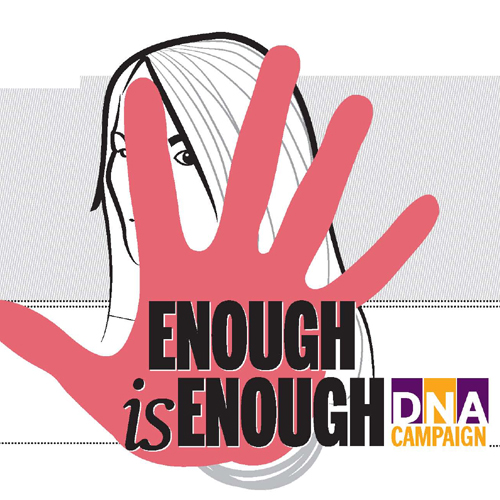 The three were from a group of six youngsters who are accused of gang-raping a 16-year-old girl.

Known to the girl, they lured her for Diwali celebrations last Friday. Then they took her for a drive and offered her a spiked drink.

When she fell unconscious, at least four of them took turns to rape her, while the other two reportedly abetted in the crime.

The police nabbed the trio – identified as Wasim Watta (23), Surya Pillai and Shivkumar Kalva, (both 19) – from various places in the city Tuesday morning.

Four police teams, formed to solve the case, are on the lookout for the other three who are still untraced and on the run, Deputy Commissioner of Police P.K. Patil told media persons Tuesday evening.

A team has also been sent out of Mumbai to trace them.

Meanwhile, Mumbai police are contemplating action against two police officials who did not take the victim’s complaint seriously when she first approached them Monday.

Initially, the police lodged only a non-cognizable offence. It was only when public pressure built up that a formal complaint was registered and investigations started Monday.