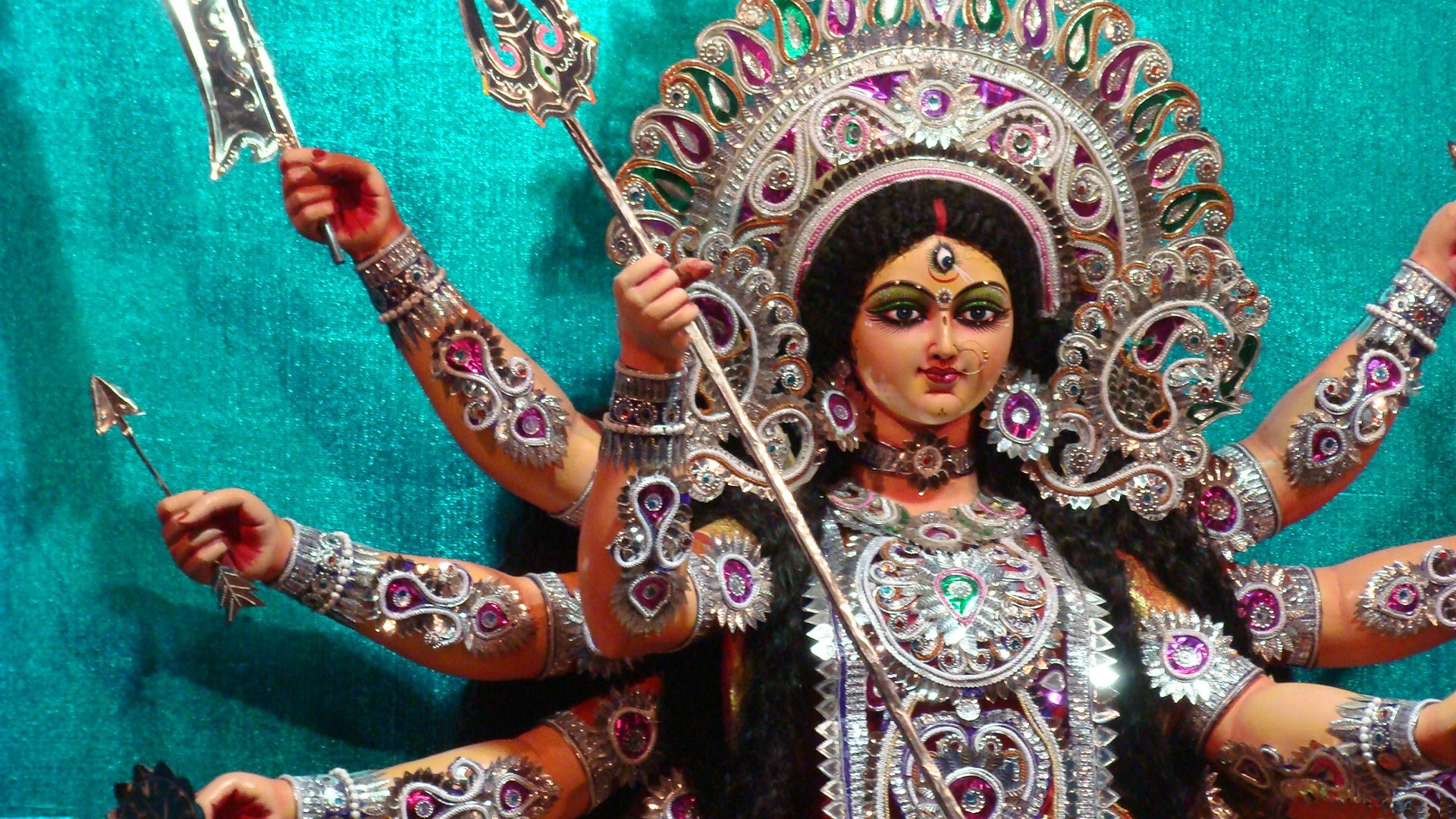 PORT-OF-SPAIN, TRINIDAD/TOBAGO, October 12, 2018 (Paras Ramoutar): Even though they came here 173 years ago from several parts of India, they still adhere to the basic tenets of Hinduism. One of which is the annual observance of Nau Raatri which has taken this oil-rich nation with earthquake enthusiasm. Out of a population of 400,000 East Indians, of which 25 per cent are Hindus, Trinidad and Tobago has seen an unprecedented number of special Durga, Lakshmi and Saraswati pujas across the land. There are several yagnas in the names of Mother Durga, Lakshmi and Saraswati being held by individuals and community-oriented ones. Several of the East Indian frequencies broadcast special messages highlighting the virtues and blessings by paying homage to the Divine Mother. Devoted Hindus have been keeping vigil at homes and in mandirs glorifying the Divine Mother for Her unstinted love for humanity. They have been maintaining complete fasting from meat, alcohol and other worldly pleasures.

Nau Raatri is being observed with the same enthusiasm as the just completed Lord Ganesh Utsav which has become another major observance for Hindus. Whilst devotees pray for their personal wealth, health and total well-being, they are also seeking spiritual guidance in matters of global significance like weather change, earthquakes, floods, storms and other issues of international relevance.Mother Durga, Mother Lakshmi and Mother Saraswati are given equal reverence in the daily incantations. The 400 or so Hindu mandirs are holding nightly services as well. Pundit Ramesh Tiwari, spiritual leader of the Edinburgh Hindu Temple, said that the Hindu community has taken, “a new and novel approach in the observance of Hindu festivals and observances”.