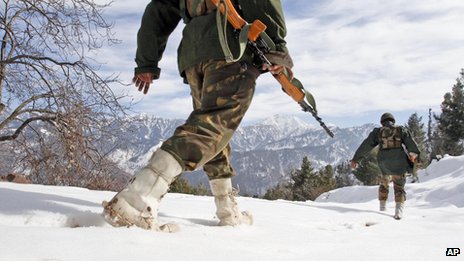 ALLAHABAD: Protesting against the controversial remarks of Aam Aadmi Party (AAP) leader Prashant Bhushan on holding a referendum in Jammu and Kashmir, angry Vishwa Hindu Parishad (VHP) workers on Thursday torched his effigy in front of his anchestral house in Civil Lines.

They shouted slogans against Bhushan and demanded tough action against him for his ‘anti-national’ stand. Senior VHP leader Pawan Srivastava said some leaders were trying to attack the unity, integrity and sovereignty of the country in the name of eradicating corruption and this would not be tolerated at any cost.

Advising AAP leaders to desist from making such remarks in future, he said if one goes by the formula of Bhushan, members of the minority community could also be deported from India.

On the other hand, AAP volunteers carrying brooms toured various areas of the city including Khuldabad, railway junction, high court crossing, government press and AG office to exhort the public to join their outfit.