Long lasting subjugation made cynics and pessimists out of  many people of India. India’s ethos is spirit of optimism because of which not only India but also culture and civilization of India survived and are now ready once again to influence world in general.

India’s epics are testament of victory of Dharma . Dharma always wins , so did India adhering to it despite demonic efforts to wipe India off the world map. There are no tragedies in epics of India. Always happy ending.

History tells us, it is the invaders and their empires which bit the dust, disappeared for good.

A Minaret of Gazni in Desert of Afghanistan along with fallen relics scattered in the dust. Not even his devotees in Pakistan or his admirers in India  ever go there to pay homage.

Somanath proved it is indestructible.

It is alive and well. Devotees from world over make pilgrimage . 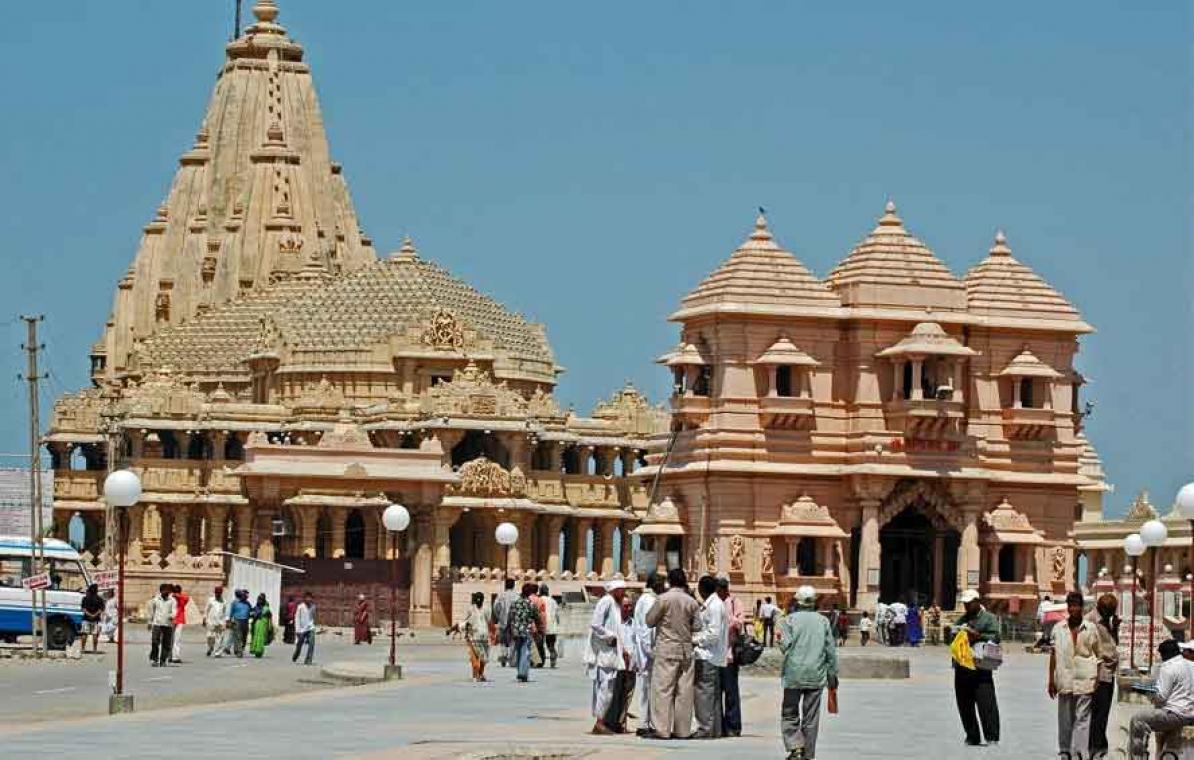 He was made to resign from Congress party.

Sardar Patel rebuilt, renovated the temple and moved the mosque at the site to a different location. He was too strong to be dismissed .

Now another person from land of Somanath as well as Sri Krishna of Dwaraka is in charge of rebuilding of India.

Facing far less challenges than India, many other nations and civilizations have been wiped out .
India is in ascendancy.Please see the story below illustration just one instance.
Time to give up constant whining, instead think of ways and means to join the effort to serve people and nation of India.
Best wishes,
G V Chelvapilla
———————————————————————————————————————
Just couple of instances are cited below , both of which should make us happy.
;
INDIA WILL EXPORT 450 METRO COACHES TO AUSTRALIA IN THE NEXT TWO-AND-A-HALF YEARS.
METRO IN ‪#‎AUSTRALIA‬ WITH ‪#‎MADEININDIA‬ TAG. ‪#‎WOW‬