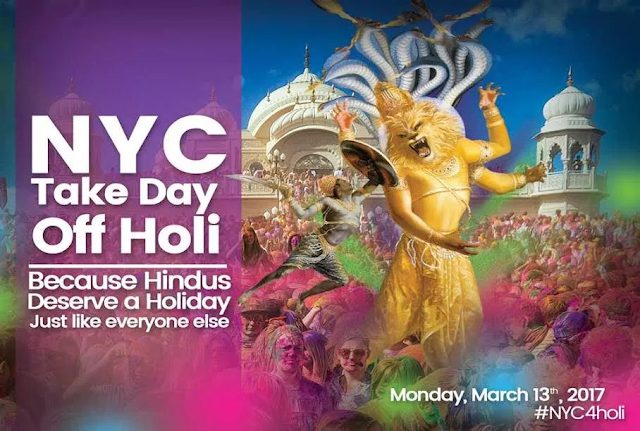 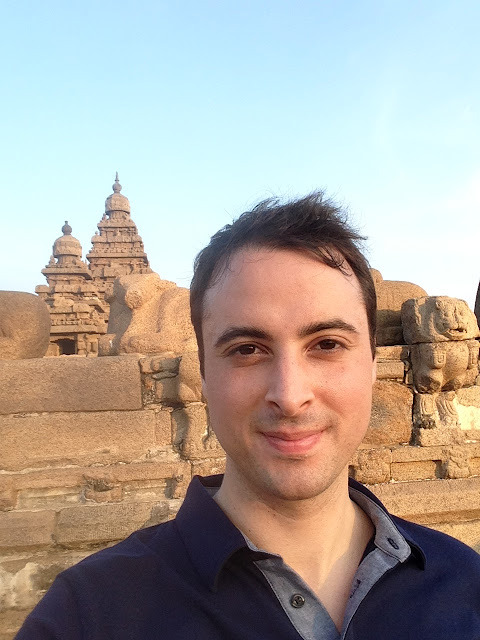 What is the significance of the Hindu holiday of Holi? Is it just about throwing colored powders around, which is certainly fun, or does it have any deeper significance?  As Holi approaches on March 13th, there is another question Hindus should be asking themselves, and that is why are there Jewish, Christian and even Muslim holidays incorporated into many school calendars in the West, but no holidays for Hindus, the world’s 3rd largest and oldest religion. As many of you may know, I have been actively participating in “Hindu Holidays Campaign” which seeks to insert the festivals of Holi and Diwali into our school calendars, but before I get to that let me tell you about my trip to the very temple where the events of Holi took place, the “Shore Temple” in  Mahabalipuram India.

In 2015 I had the chance to spiritually tour much of India, visiting dozens of holy sites stretching from the very south to almost all the way north.  While I enjoyed going to all of the temples and sacred areas, there was one temple tour which had particular meaning for me especially, and that was the “Shore Temple”.  Besides being a beautiful and magical place, this temple is said to be the very spot where Lord Vishnu (the preserver) burst out of a solid stone pillar to rescue his child devotee Prahlada from his wicked father Hiranyakashipu. 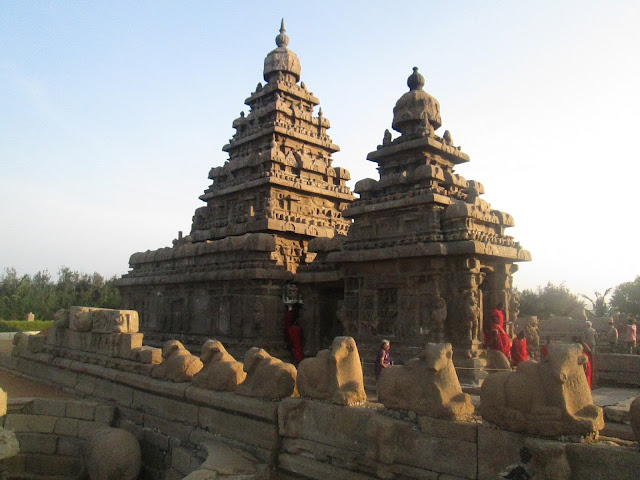 The Vedic infused lore of our holy Puranas teaches us that there was once a king named Hiranyakashipu who saw no power above himself, he believed that he and he alone was the supreme power.  At this time the world had become so fallen, so engrossed in the sense function, that all of the people and animals stopped worshiping the other deities and began venerating Hiranyakashipu as suprerme. 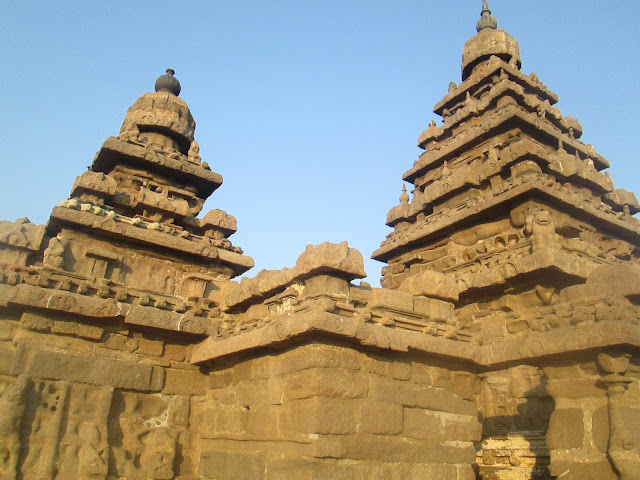 Now king Hiranyakashipu had a wise and godly son named Prahlad who loved and worshiped Lord Vishnu above all others.  When instructed to worship his father alone as supreme, Prahlad refused.  He even began winning many of the people and animals back to the worship of Vishnu despite his father’s deadly threats. 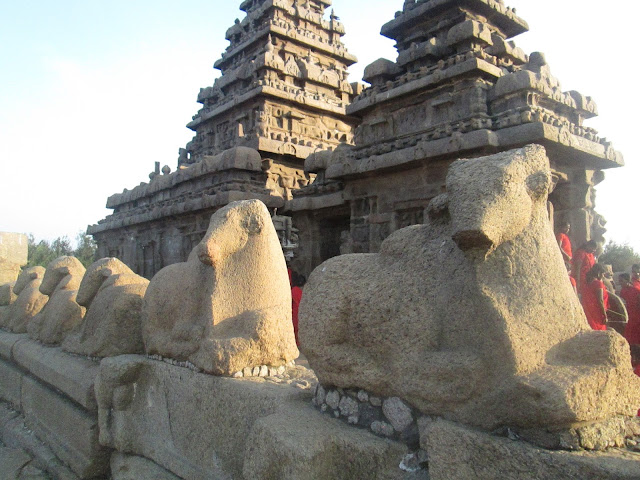 When the king found out that his son Prahlad was breaking his order and worse still was reinstating worship of Vishnu, he became very angry and vowed to break Prahlad’s spirit.  Hiranyakashipu subjected his son to several cruel and unusual punishments which were physically painful and socially humiliating, but Prahlad remained faithful and devoted to his cause. 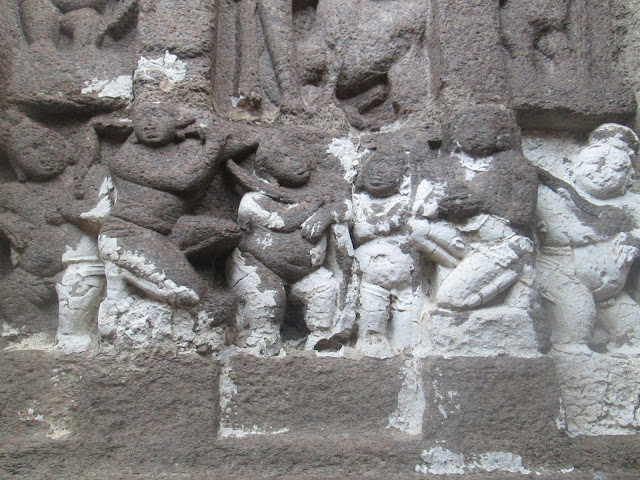 When Hiranyakashipu saw that his son could not be broken, he designed a plan to have him killed.  Hiranyakashipu instructed his evil sister Holika to trick Prahlad into siting on a funeral pyre with her which the pair planned to set on fire.  Holika was a sorceress of sorts and had designed a cloak which would protect her from the flames while Prahlad was burned alive. However, as the funeral pyre was lit, Lord Vishnu protected Prahlad from the flames and burned Holika alive.  The burning of Holika is why the festival is called Holi and why Hindus create bonfires the evening before the Holi festival 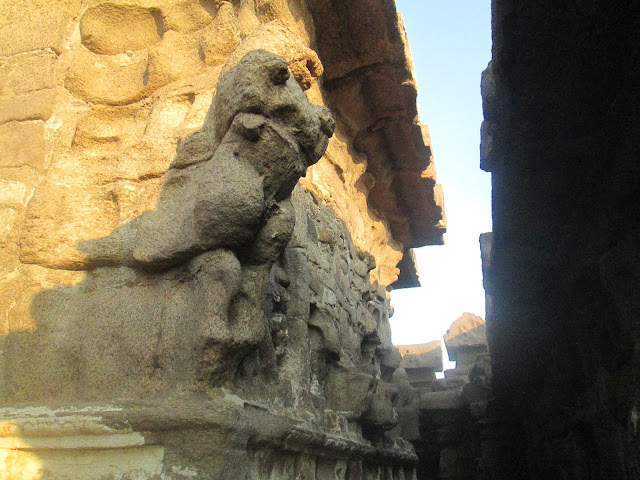 When Hiranyakashipu saw that Prahlad had survived the flames, he became enraged and charged Prahlad to kill him.  But Lord Vishnu burst out of a temple pillar in the form of Narashima, the man-lion avatar, and ripped Hiranyakashipu limb from limb. 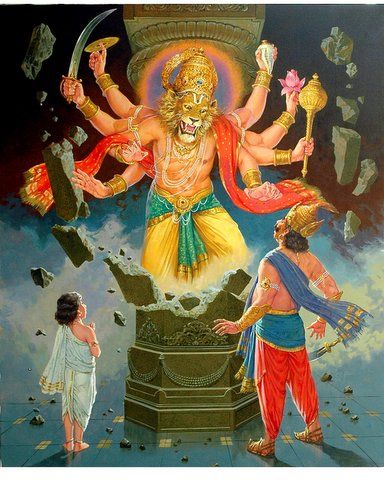 For his faithfulness and obedience, Prahlad was installed as the new king and he dutifully returned the kingdom back to the worship of the higher forces.  The story has a very political message.  Holi teaches us Hindus that we are protected by the force when we place faith in its higher manifestations, when we have faith in the powers of the “gods” above our earthly rulers.  The “gods” are always more powerful than man, and if we act on our faith we are rewarded. 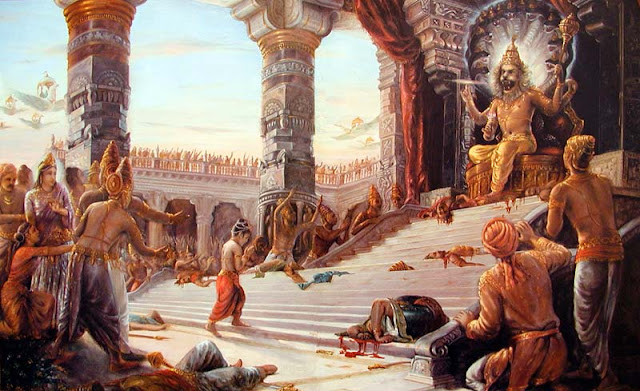 So now that you know a little more about Holi and the moral of the story behind it, let me tell you a bit more about my involvement in the “Hindu Holidays Campaign”.  The campaign was started by a friend of mine, Mr. Sitangshu Guha, who is a founding member of the “Bangladeshi Hindu Buddhist Christian Unity Council”, an organization which focuses on ending atrocities against Hindus in the Islamic State of Bangladesh. In the spring of 2015 I believe, Mr. Guha arranged for a rally outside the mayor’s office requesting that NYC schools add the Hindu holidays of Holi and Diwali to school calendars.  This took place not long after Muslims had added Eid to the school calendar. 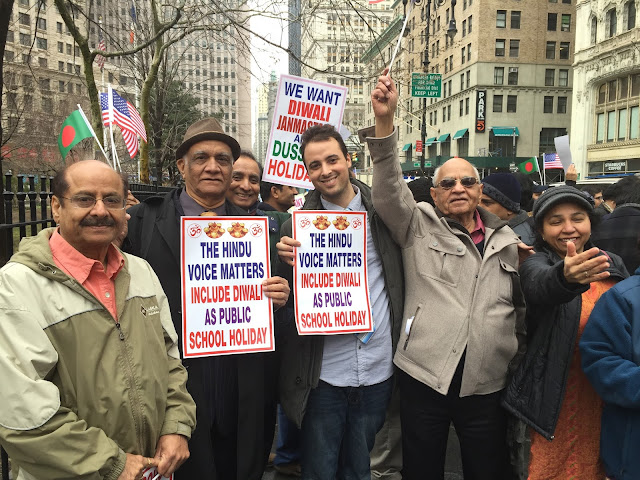 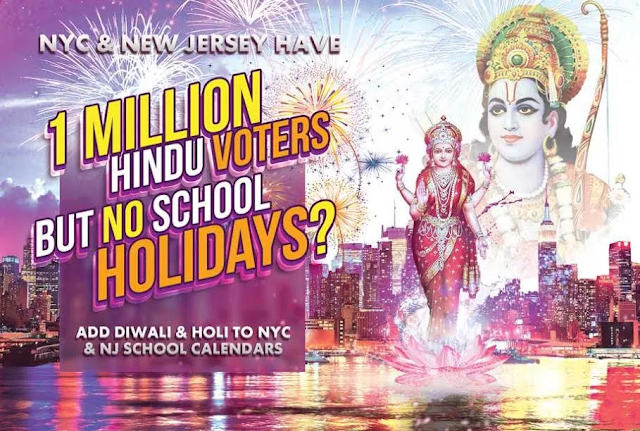 Our group continued to petition the mayor’s office and hold meetings in temples to promote the Hindu Holidays Campaign.  We also realized that if we were going to get the powers that be to listen to us and take us seriously, we need to organize for mass action to show that we were a united community who was determined to be included and respected, just like everyone else.  With some advice from other political activists, we began the “Take Day Off Holi Campaign”.  This was a movement to get NYC and New Jersey Hindus to stay home from work and school on Holi so as to show governmental administrators we were serious.  We also realized that empty seats = votes, and so our absence would say much to those who were seeking our support at the ballot box and financially. Eventually after much agitation, the mayor’s office held its first Diwali event in the fall of 2016, which I attended. (See Video)  Also some Long Island school districts began adding Diwali to their individual holiday calendars.
So why will I be taking off Holi this March 13th?  Christians, Jews and Muslims have acquired school holidays, and they did this by agitating for it.  We Hindus have been pushing for the addition of Holi and Diwali to NYC school calendars for quite some time, but as of yet we have not reached our goal.  However, there is some promising movement, the mayor’s office held a Diwali party and some schools are independently adding Hindu holidays to their calendars.  But we need to do more, we need to show the powers that be that we Hindus are a single and united voice, that we demand respect and recognition just like everyone else.  Like Prahlad, this Holi we need to put our faith in the gods and not our earthly rulers.  The lack of any Hindu presence in schools and businesses will send a clear message to our leaders, they have to give to get. To show my support for the Hindu Holidays Campaign, I will be staying home from work this March 13th, I hope you will do the same.
Source: Just Another Hindu