Umerkot or the erstwhile Amarkot doesn’t have much relevance left when it comes to the history of either India or Pakistan. But 475 years ago, with the birth of Mughal emperor Akbar in the palace of Hindu King Raja Rana Prasad, Umerkot had laid the foundation of unparalleled harmony between Hindus and Muslim which remained intact till 1947 when British India was partitioned between India and Pakistan. 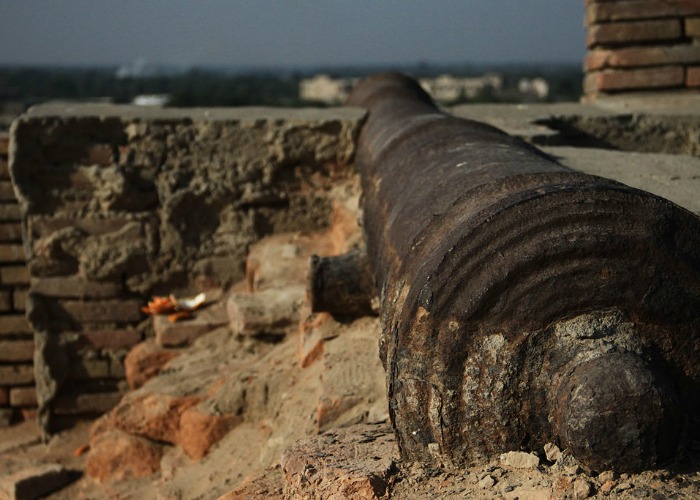 Now a deserted town in Pakistan’s Sindh province located barely 60 kilometres from the Indian border, Umerkot was one of the fortunate citadels of communal harmony (probably because it all began there) where the hatred that burnt the ages old trust and divided the country into two couldn’t perturb the harmony between two communities.

In a story done by Vaqar Ahmed for Pakistani publication Dawn, Ahmed talks about the rich history of harmony between Hindus and Muslim and how an event as big as partition and Umerkot falling on Pakistan’s side didn’t do much damage to the bonding of Hindus and Muslim.

Despite Umerkot falling in Pakistan, migration didn’t take place in scale as large as Punjab or other parts of Sindh and till 1965, the town was alive and kicking with 80% Hindus and 20% Muslims.

But at last, the citadel started crumbling

What the gory partition couldn’t do, the two wars of 1965 and 1971 between India and Pakistan did. Post the war of 1965 and Pakistan’s defeat the fabric which remained uncut in 1947 started falling to pieces. The suffering of those who lived in Umerkot in 1965, later find no mention in the history of Pakistan, but locals know the demographic equations that have ceased to exist. 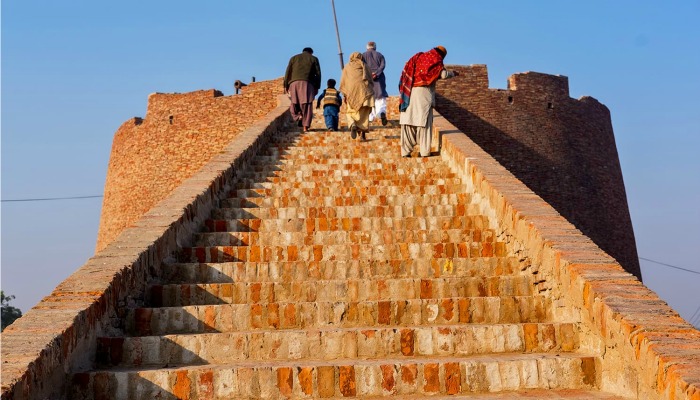 Recounting the history of the area in 1965 and beyond, a local resident Jumman tells that Umerkot’s population constituted of 80% Hindus and 20% Muslim and most of the Hindus were Thakurs who had large land holdings apart from lower castes like Bhils, Kolhis and Meghwars. Thakurs who were the land owners used to provide employment to both Hindus and Muslim as tradesman, carpenters and musicians. Apart from the employment, they also provided education, housing and healthcare for those who were employed by them. 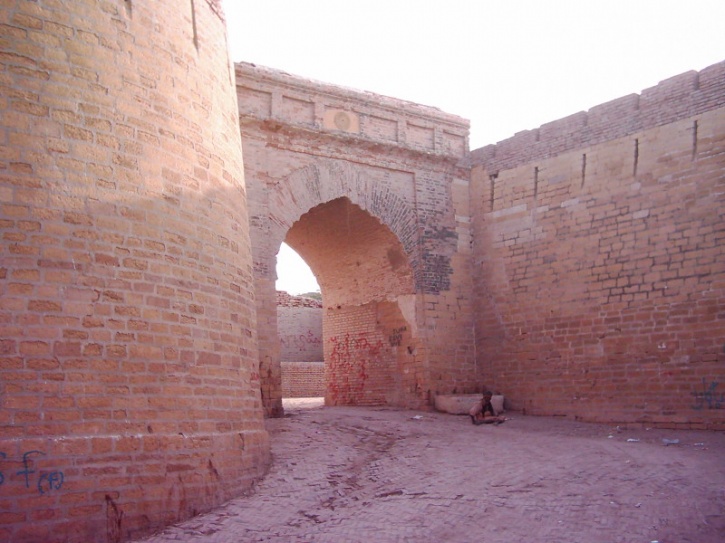 With war breaking between Pakistan and India in 1965, the hatred that failed to rupture the social fabric in 1947 started making inroads and at last managed to fill hearts with a suspicion that further paved way for both communities despising each other. Clashes started taking place and since Hindus were in majority, they managed to survive. Old relations certain helped, but couldn’t help for long. The rich Thakurs who were able to afford migration started selling their properties and migrated to India. The war stopped, but the exodus of Hindus especially the Thakurs didn’t.

Thakurs left, but other couldn’t

Post-1965 war, the majority of the rich Thakurs left, but lower caste Hindus like Bheels, Kolhis and Meghwars remained there as they were poor and discriminated against on both sides of the borders. The migration of the Thakurs left their employees without a place to live or any source of income. Jumman was one of the unlucky ones who faced a survival threats as Thakurs who had taken care of their employment and residence of many like him were no more.