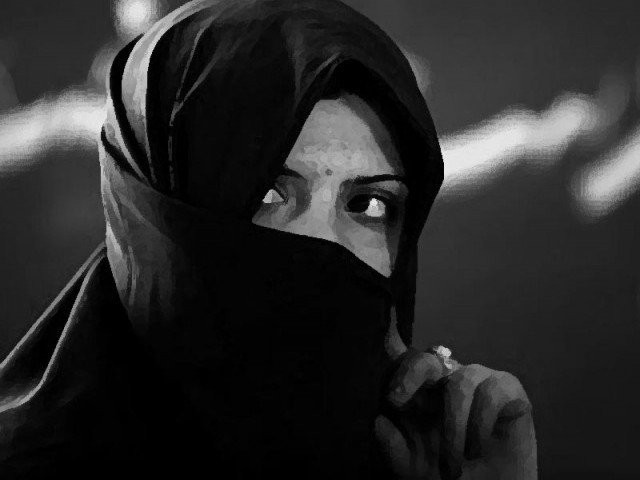 ISLAMABAD: A ‘Hindu’ girl whose family claims that she was allegedly kidnapped, coerced into marriage with a muslim man and forcibly converted to Islam recited the Kalma before Justice Shaukat Aziz Siddiqui of the Islamabad High Court to prove her wilful conversion to Islam.

Twenty-one old Maria, informed the court that she has converted to Islam of her own volition and no one pressurized her to change her religion. She subsequently recited Kalma before the court to prove her newly adopted faith.

At this moment, Kishan Lal, an uncle of the girl requested the court to keep her in Darul Aman, a meeting between the girl and her parents should be arranged and then her statement be recorded.

While referring to the minority status of Hindus in Pakistan, he said that thousands of Hindus were living in Pakistan; their girls were being kidnapped and converted to Islam which is “injustice” and should be redressed. “We are also Pakistanis, we should also be provided justice,” he said.

“All the citizens belonging to any religion are equal before the law,” Justice Siddiqui remarked. He, however, inquired “when will Karo-Kari end.” Justice Siddiqui said that a girl should not be killed just because she has accepted Islam and exercised her freewill to marry.

On the request for a meeting with parents, Justice Siddiqui directed to arrange a meeting between the girl and her parents on the next date of hearing – August 25. Till then, as per the court order, the girl and her husband would remain in police protection.

On previous hearing, the court directed the Islamabad’s Inspector General of Police to provide protection to a couple marrying of their free will, keep them at some secure place and produce them before the court in police escort on August 18.

Justice Siddiqui also issued notice to the secretary Ministry of Interior with direction to depute a responsible officer to appear before court and explain what kind of arrangements can be made to protect the lives of the free will couple.

In compliance, a deputy secretary of MoI appeared before the court whom the court directed to contact IG Sindh and home secretary and convey court’s directions that the family of Bhutto should not be harassed and kept in illegal detention.