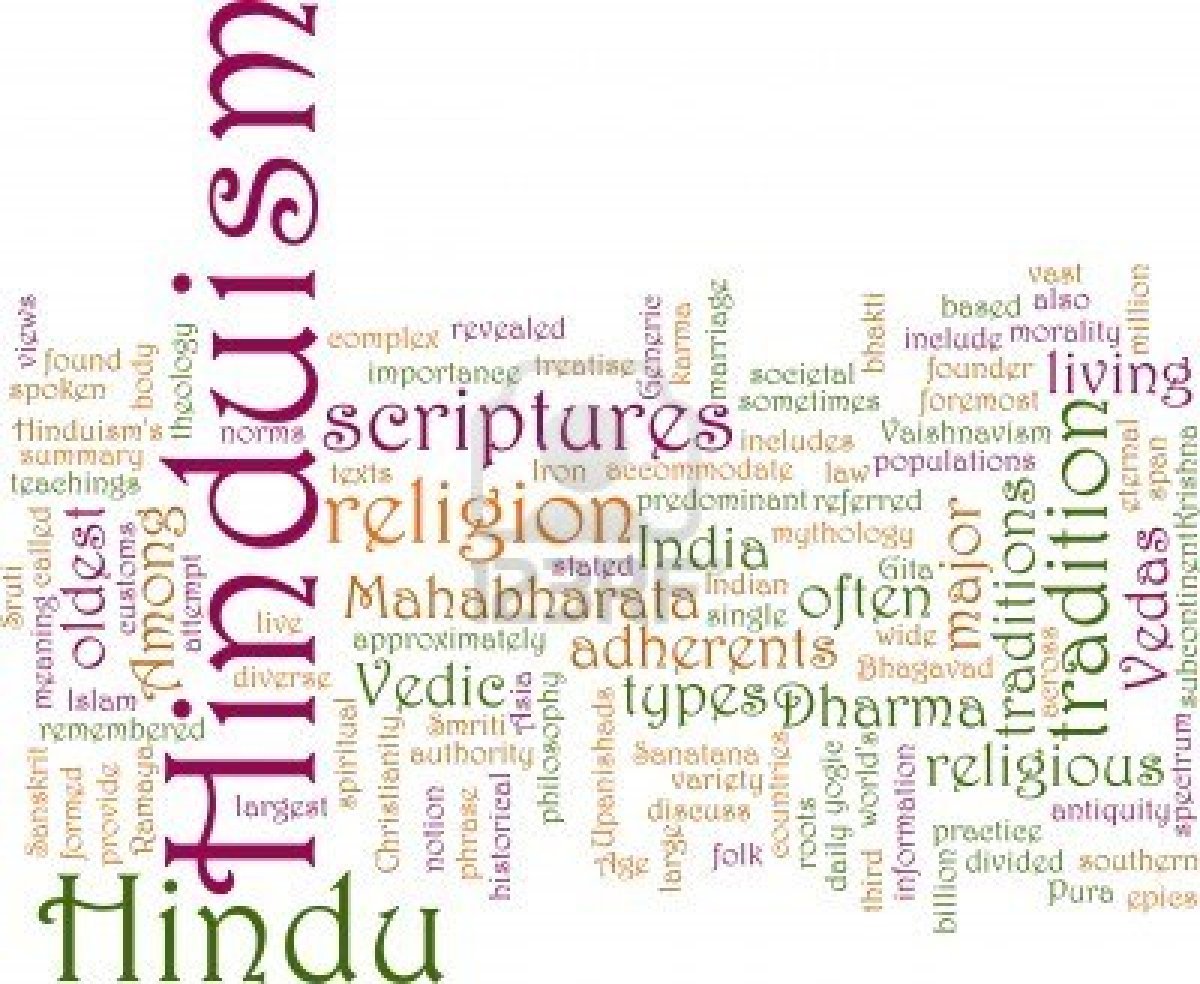 AMRITSAR: Undeterred by terror threats, a Hindu jatha, comprising 140 devotees from across the country, left for Pakistan to pay obeisance at several temples in the neighbouring country. “We understand there is a threat to Lahore-Amritsar bus and Samjhauta Express but we are going on a religious journey,” said Jatha leader and president of Kendriya Sanatan Dharam Sabha, Shiv Partap Singh Baja, before crossing over to Pakistan on Tuesday.He said that the Pakistan government always provided security to visiting jathas. “This time also they would have made sufficient security arrangements,” he said. During the six-day pilgrimage, these Hindu devotees would stay in Lahore and Katasraj in Chakwal district of Pakistan.Chairman of Evacuee Trust Property Board Siddqiq-ul-Farooq told TOI over phone from Lahore that they had made elaborate security arrangements for the Hindu jatha arriving from India.

Deputy Jatha leader Prem Grover demanded that Pakistan government should give visa on arrival to Hindus going on pilgrimage to Pakistan.