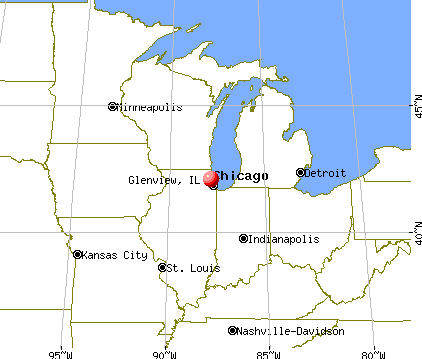 Glenview village trustees were expected to give final consideration to plans for a proposed Hindu temple at 3623 W. Lake Ave. at last night’s (Tuesday) village board meeting.

The planned 37,200 sq. ft. two-story white marble and glass Hanuman Temple building would have a basement and raised first floor, entered by a grand staircase. The site is on 3.98 acres of land and is currently vacant.

The building would also have a large glass dome and several spires. The outside landscaping plan provides for several trees and fountains.

The proposed glass dome would have a radius of 12 feet and be limited to no more than 42 feet in height. The central spire of the building would be 55 feet with its other spires less than 50 feet, the report said.

The proposed temple is near another large proposed house of worship: the Willow Creek Church near West Lake and Shermer.

Village staffers have considered traffic implications from both the Hanuman Temple and Willow Creek Church in the cases of each house of worship.

A village staff report said the nature of worship would be different at Hanuman from that at Willow Creek. Hindu worshipers do not have a central time for one or two primary worship services as the church does. The temple would remain open for worshipers to come on their own time.

Because of the less centralized worship periods, village officials expect traffic in the area to only increase by 6% because of the Hanuman Temple.

Members of the Hanuman Temple celebrate two religious holidays per year, one in fall and one in spring, when traffic could be heavier, the village report said.

The temple will have a capacity of 400 people, and plans 190 parking spaces, more than the required 143.