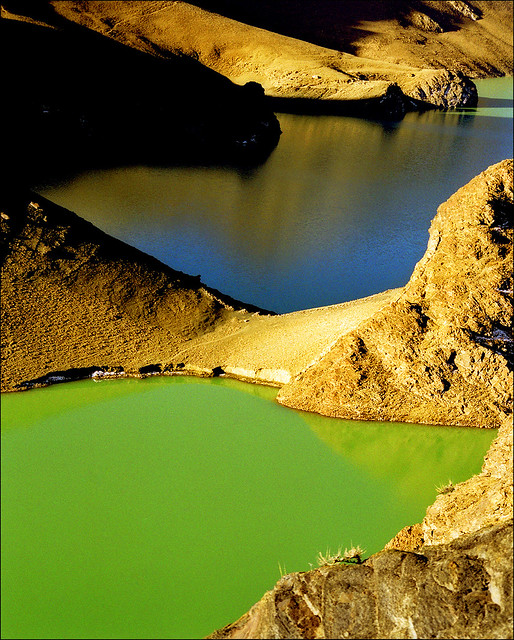 There was a small Hindu community in China, mostly situated in southeastern China. A late thirteenth-century bilingual Tamil and Chinese-language inscription has been found associated with the remains of a Siva temple of Quanzhou. This was one of, possibly, two south Indian-style Hindu temples that must have been built in the southeastern sector of the old port, where the foreign traders’ enclave was formerly located. 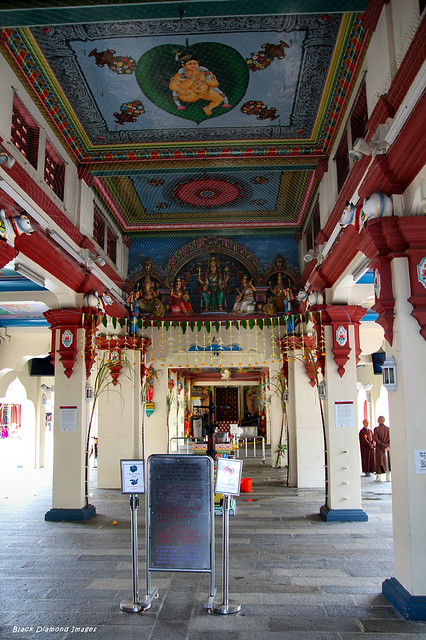 The Four Heavenly Kings originated from the Lokapālas. Hanuman is believed by some scholars to be a source for the Chinese mythological character Sun Wukong. The Yaksha originally from Hindu history, are a class of nature ghosts or demons. Belief in the Yaksha made its way to China through the Lotus Sutra, which was originally translated into Chinese by Dharmaraksa around 290 CE, before being superseded by a translation in seven fascicles by Kumārajīva in 406 CE. 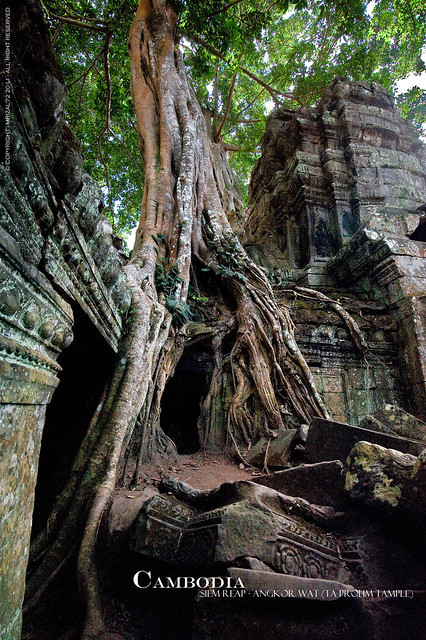 Many legends and stories in Chinese folk religion, such as Nezha (deity), have been traced to Hindu mythology, such as through the 10th century translations of Tianxizai. During this influence and synthesis of ideas, some terms were mapped into pre-existing concepts – raksasas as luocha, others terms were introduced – pisacas in Hinduism as pishezuo in Chinese. 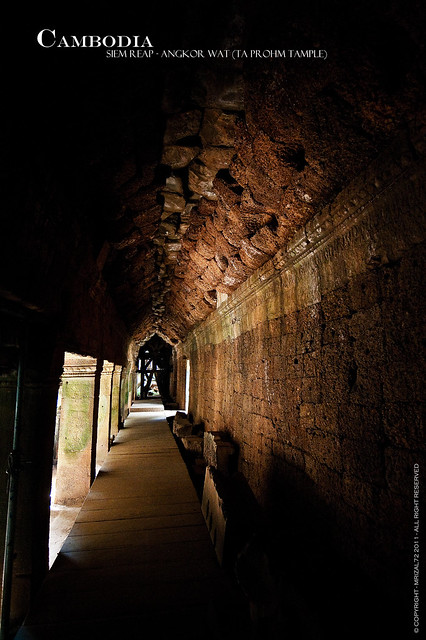 Ancient Chinese records as well as modern archaeological studies suggest some ideas of Hinduism were adopted in several regions of China, In northern China’s Tun-huang (Mogao) caves, Gansu province, along with numerous Buddhist arts have been found Hindu deities. For example, in cave 285 is elephant-head deity Ganesha, suggested to be from 6th century AD. 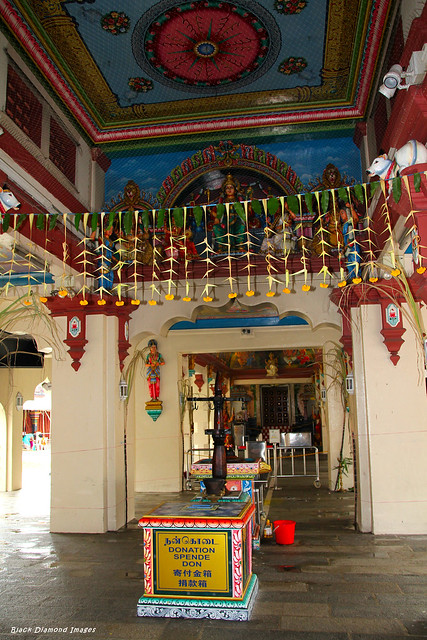 Ports of China in Guangdong and Quanzhou provinces, mainly by South Indian Hindu traders who had been welcomed by Chinese and who had established residencies (diaspora communities) and built Hindu temples while they facilitated and served the needs of Sino-Indian trade in a wide range of goods; Kamrup route (now Manipur and Assam) through Myanmar into south Chinese province of Yunnan as well as other southwestern regions of modern China. This is attested by the discovery of linga and yoni (Shiva deity icons) in Jianchuan caves (Shizhongshan) and Hindu idols and temple parts found during excavation of Dali temple in Yunnan. 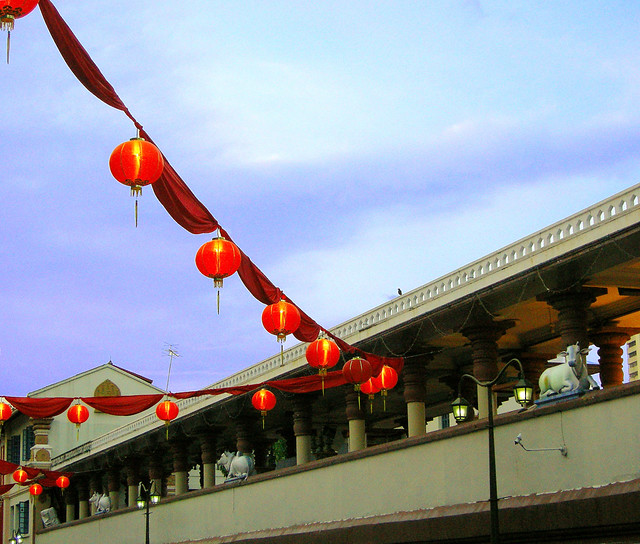 Tsung-Ling route (now through Kashmir) was the route that helped monks and travelers from China bring Buddhism into China; along with Buddhist texts, many ancient Hindu texts and ideas were also carried into China. The archaeological evidence of Hinduism’s presence in ancient China comes from Lopnor and Kizil Caves in Xinjiang province, where carvings of deity Ganesha, another mural of a scene from Ramayana epic with Hanuman, and frescoes of other Hindu deities.

These have been dated to be from 4th to 6th century AD. This route is also credited with the spread of some Hindu ideas and arts in north-central China by 5th century AD, into provinces as far as Shanxi, as evidenced by caves 7 through 9 of Yungang Grottoes in Datong, dedicated to various Hindu deities such as Vishnu and Shiva. Nepal route which brought ideas from tantric school of Nepalese Hinduism and Buddhism to Tibetan region.

Ancient Hindu Sanskrit inscriptions, a language typically not used to spread Buddhism in China, have also been found in Yunnan province. These inscriptions are at least from medieval era; however, it remains unclear how and when they arrived or were adopted in China.

Hinduism in China faced even more obstacles during the rise of Communism in China, when the Chinese Communist government discouraged any practice of religion, as it was considered anti-socialist, as well as a symbol of feudalism and foreign colonialism. During the Communist Cultural Revolution, a movement which took place from 1966 to 1977, religious people of all faiths were persecuted, and during this time, many religious buildings and services were closed down and replaced with non religious buildings for more materialistic services. 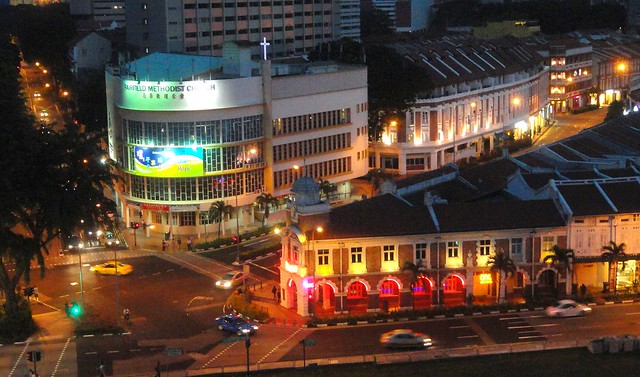 However, from 1977 onwards, the government eased their restrictions on religion as the Constitution of the People’s Republic of China was signed and many of the Chinese were allowed to practice their religious and personal beliefs once again. Even so, the government is still very suspicious of other religious activities, specifically if it involves foreign nations. Many Chinese tourists visits Phra Phrom in Thailand to make wishes, such as the celebrity Deborah Lee. 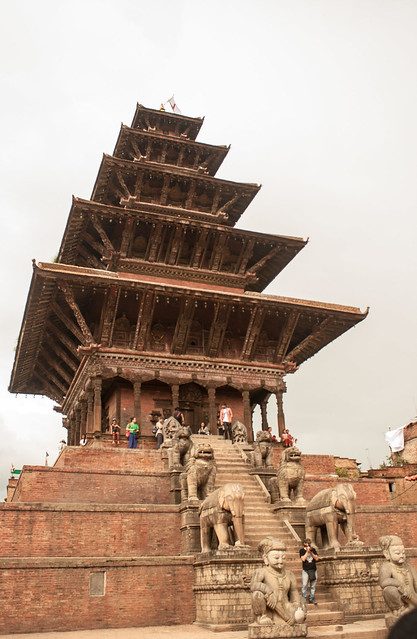 Even though Hinduism originated within the Indian culture, the impact on China and Chinese way of life is present. The Chinese government has invited the Swaminarayan Trust that runs the Akshardham temples in New Delhi and in Gandhinagar, to build a similar temple. A huge piece of land has been earmarked in Fohsan state, which will not only house the temple but also an Indian cultural centre.

Hinduism in China : The reality 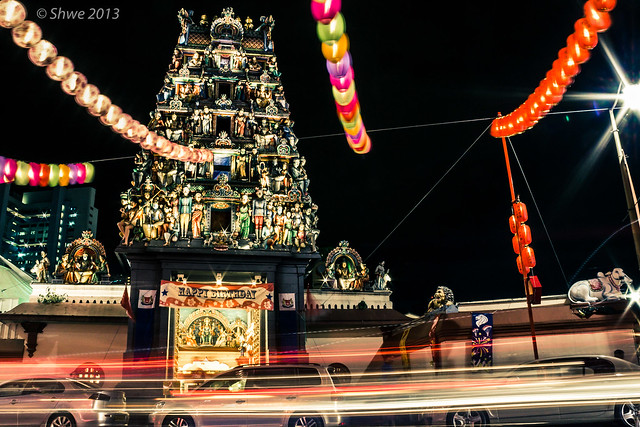 Region of China where archaeological evidence confirms presence of Hinduism in medieval China. Evidence of Hinduism in China have been found in and around Quanzhou in Fujian province, suggesting a Hindu community and particularly Tamil Hindu traders in medieval China. The evidence consists of a Tamil-Chinese bilingual inscription dated April 1281 AD devoted to deity Śiva, as well as over 300 artifacts, idols and Chola-style temple structures discovered in Fujian province since 1933. Archeological studies suggest at least Vaishnavism and Shaivism schools of Hinduism had arrived in China in its history.

No Hindus in Quanzhou 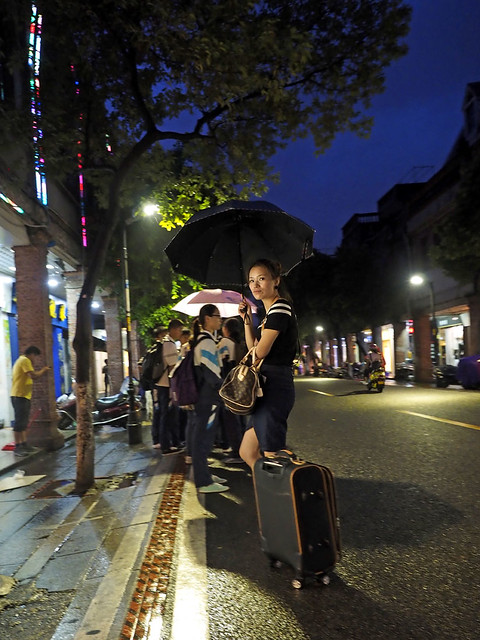 At present, there are no Hindus in Quanzhou. However, there previously existed a Tamil Hindu community in the city who, in the late 13th century, built the Kaiyuan Temple dedicated to Lord Shiva. The temple is now in ruins, but over 300 carvings are still within the city. Many are currently on display in the Quanzhou museum, and some have become a part of Buddhist temple—Kaiyuan Temple. 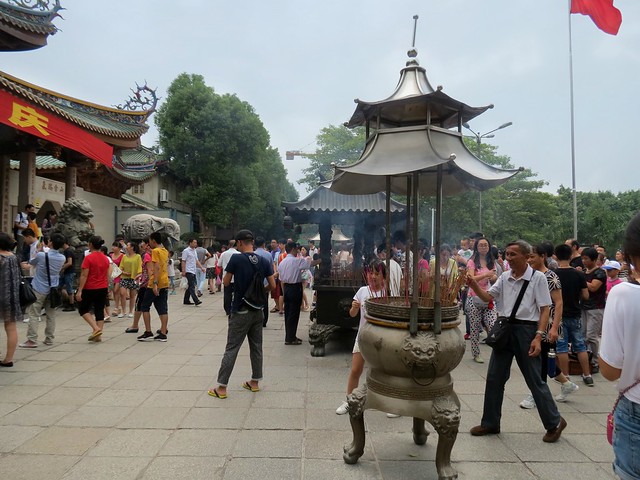 Behind its main hall “Mahavira Hall”, there are some columns decorated by some Hinduism carvings. The carvings are dispersed across five primary sites in Quanzhou and the neighboring areas.They were made in the South Indian style, and share close similarities with 13th-century temples constructed in the Kaveri Delta region in Tamil Nadu. 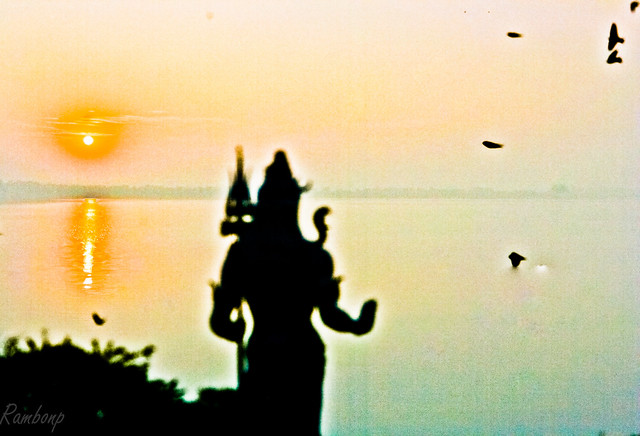 Nearly all the carvings were carved with greenish-gray granite, which was widely available in the nearby hills and used in the region’s local architecture. Shiva-related themes depicted in Quanzhou temple include the story of Gajaranya Kshetra – an elephant worshipping a Shiva linga, the story of Saivite saint Thirumular depicted through a cow anointing a linga and two Hindu wrestler story from Indian region now called as Andhra Pradesh. 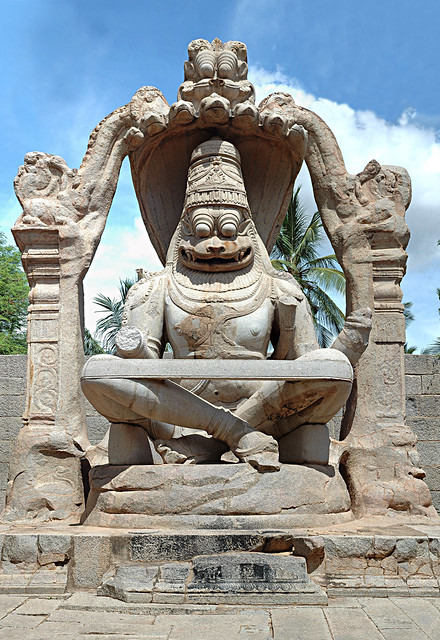 In addition to Shiva, Vishnu sculpture has been discovered in Nanjiaochang area. Two pillars on the Kaiyuan temple have seven images dedicated to Vishnu – one with Garuda, one in the man-lion Narasimha avatar, one depicting the legend of Gajendra moksha, one with Lakshmi, one as Krishna stealing milkmaids clothing to tease them, one depicting the story of Vishnu as Krishna subduing serpent Kaliya, and another of Krishna in Mahabharata.
Source: Speakingtree.in