Greetings on the occassion of Varsha Pratipada!

Hindu Swayamsevak Sangh, USA (HSS) wishes you, your family and friends a happy, healthy and prosperous Varsha Pratipada. Popularly known as Yugadi, Varsha Pratipada starts the new year on the lunisolar calendar used to determine the major Hindu festivals. This is year 5119 Yugabdi Samvata, marking the beginning of the Kali Yuga, 2074 Vikrama Samvata, marking the victory of Vikramaditya over the Sakas in 57 BCE, and 1939 Shalivahana Saka Samvata, marking the coronation of Shalivahana.
As a meaningful coincidence, the founder of the Rashtriya Swayamsevak Sangh, Dr. Keshav Baliram Hedgewar, belovedly known as Doctorji, was also born on Yugadi in 1889 CE. On this festive occasion, let us take inspiration from this great soul.
HSS in Action! 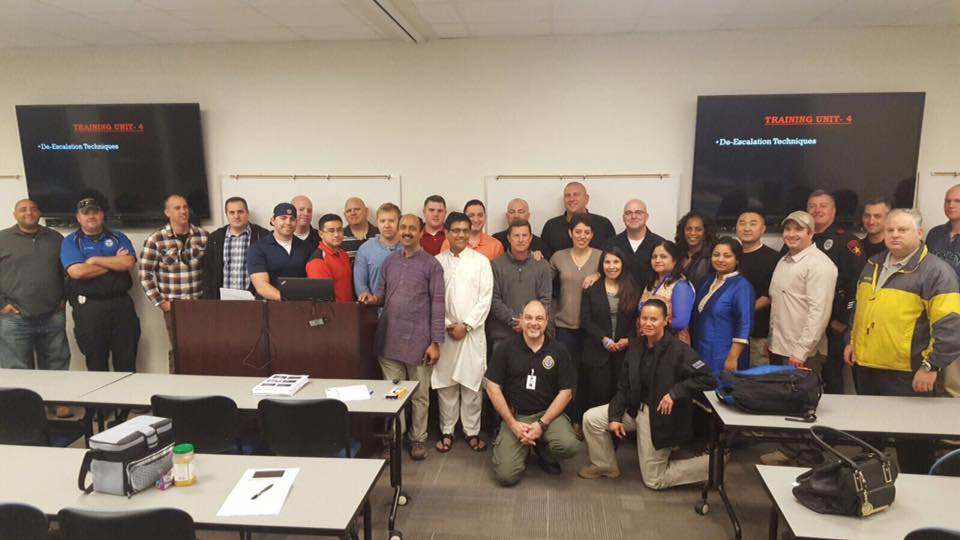 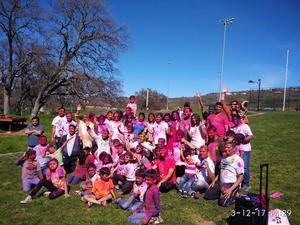 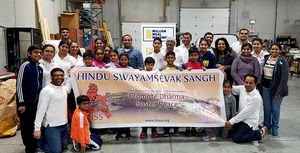 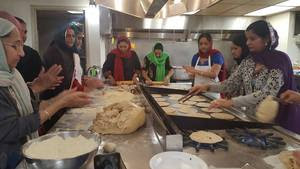 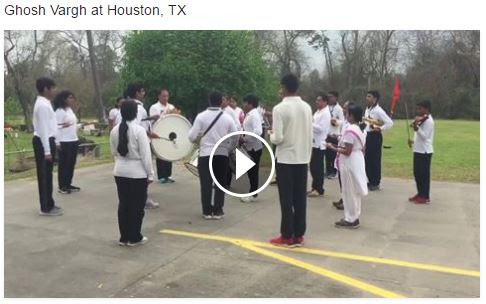 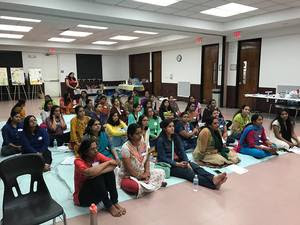 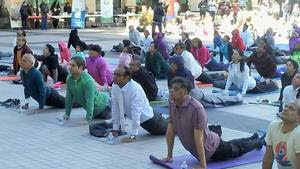 Tenth Annual Health for Humanity Yogathon on January 29th, 2017.
During the two-week Yogathon, over 11,600 participants from
close to 357 locations across the US, participated in the yoga routine
known as the Sun Salutation, or Surya Namaskara   (More…)