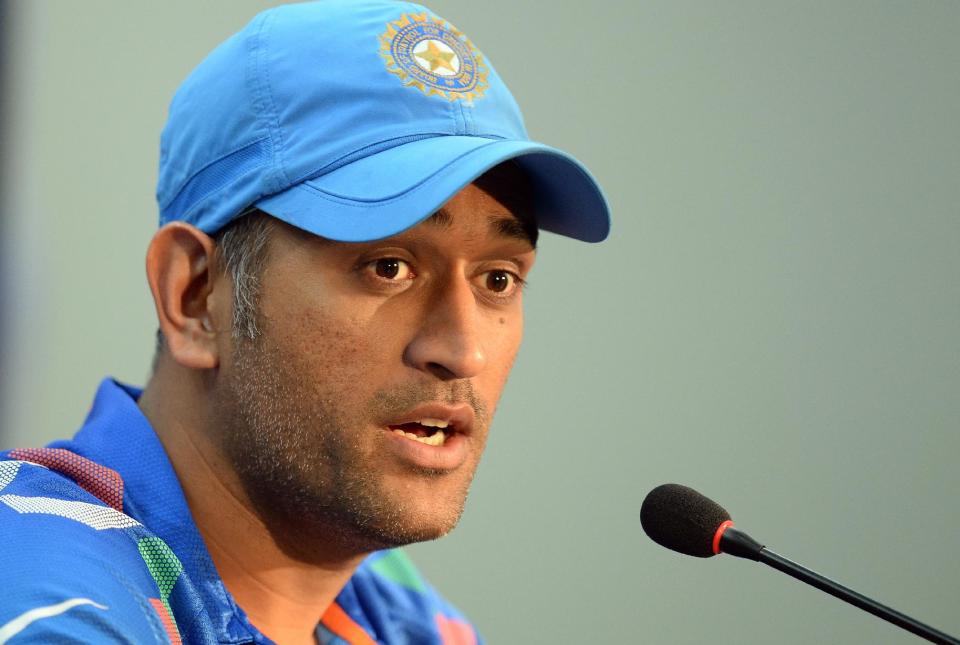 New Delhi (AFP) – Indian cricket captain M.S. Dhoni was ordered Tuesday to appear in court over a magazine front cover that allegedly hurt religious sentiments by depicting him as a Hindu god, a report said.

A court in the southeastern state of Andhra Pradesh summoned him to appear on an unspecified date to testify in the case relating to an April 2013 article in the Business Today magazine.

Two local activists, reportedly members of a hardline Hindu nationalist organisation, complained to the court over the graphic.

In a hearing Tuesday, representatives of the magazine appeared but neither Dhoni nor any lawyer on his behalf was present, the Press Trust of India reported.

“The court issued the warrant of appearance as neither Dhoni nor anyone representing him appeared before it in connection with the complaint. It is not an arrest warrant,” the news agency quoted an unnamed senior police officer as saying.

“It is a warrant of appearance and is bailable,” he said.

Dhoni left for England along with the rest of the national cricket squad at the weekend for India’s first five-Test series there in 55 years.

The captain is one of India’s richest sportsmen and is a regular face in advertisements for products ranging from shoes to cement.