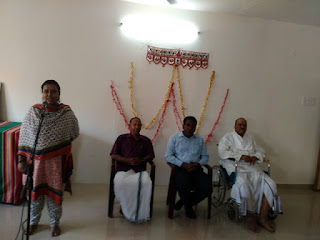 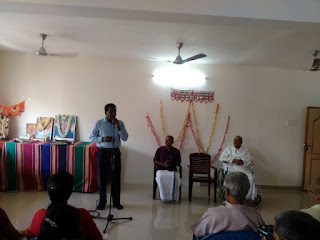 Shri Joe D’Cruz, President of Samskrutha Bharati Tamilnadu gave his presidential address.  Appreciating the activities and achievements of Samskrutha Bharati which has come through the path of thorns in Tamilnadu, he said that achieving karyalaya must not be the only goal.  ‘Let Nation speak and vibrate Samskrit.  Vibrate with heavenly language and inherit its wisdom’, appealed Shri Joe D’Cruz. 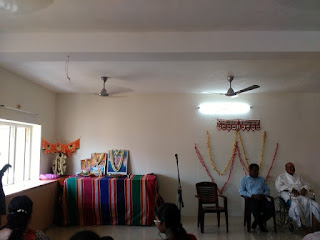 Shri Suryanarayana Rao, Senior RSS leader (former All India President of Samskrutha Bharati and Seva Pramuk) narrated the emergence of Samskrita Bharati with a motto that the so-called dead language be available to common man.  Citing various examples on how even un-educated people could learn this language, he appealed that Samskrutha Basha should be the jana basha of our country. Samskrutham should become common language uniting our country, he said. 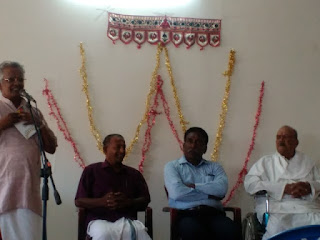 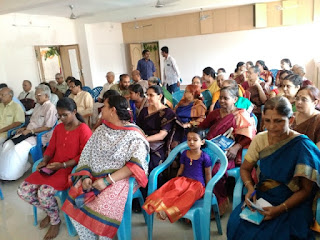