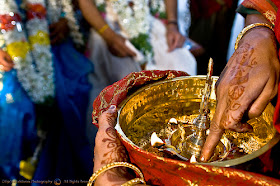 (June 27, 2014, Colombo, Sri Lanka Guardian) This opinion piece is intended to demonstrate that Hindu or Brahmanic law is rooted in popular convention and practice. While it is a high textual tradition, it incorporates divergent folk tradition. Hindu law was never envisaged as a fixed legal code valid for all time and place. Key provisions such as divorce and inheritance were revised depending on region, community and the ethos of the times. That said, a coherent and over-arching theoretical framework exists, one that can be recognized for its distinct features such as social corporatism. Hindu law influenced the development of legal thought in late classical and early medieval Cambodia, Indonesia, Myanmar and Thailand, not to mention the Jaffna Kingdom of Tamil Sri Lanka.